It seems we won't have to wait much longer to see AMD's entry-level graphics cards hit the shelves. According to reports this week, the AMD Radeon RX 6500 XT will launch in mid-January, while the RX 6400 is set for March.

The report comes from a Bilibili user (via El Chapuzas Informatico), claiming that both cards will have 4GB of VRAM. Based on these claims, Ethereum miners should not be drawn into buying these cards, as they aren't able to build the DAG file necessary to mine. However, there are plenty of other cryptocurrencies to mine that aren't limited by the amount of VRAM. 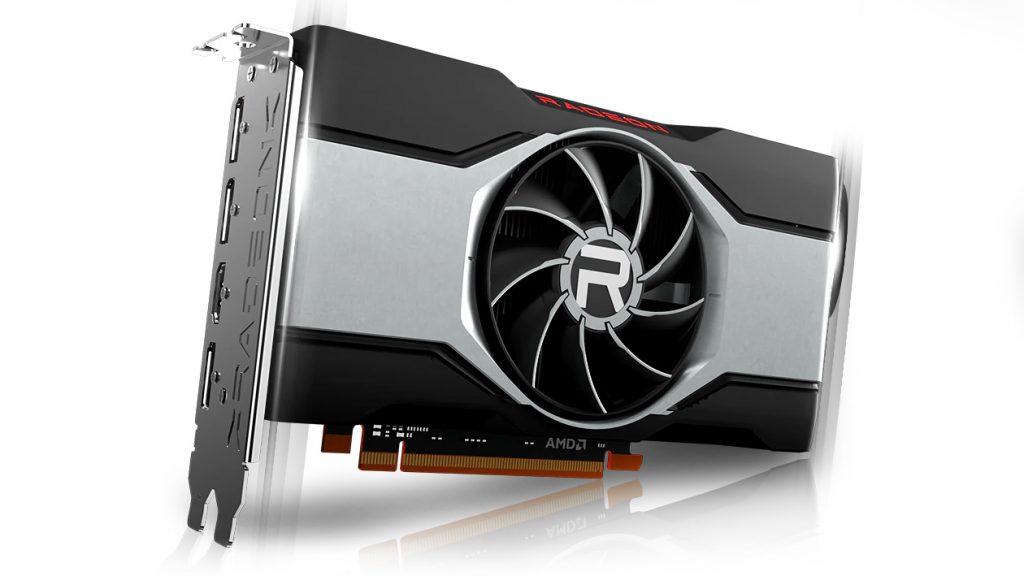 Besides the release dates, the leaker also claims that the Radeon RX 6400 is powered solely through the PCIe interface, so expect a TDP below 75W.

Both cards are rumoured to be based on the Navi 24 GPU and feature 16MB of Infinity Cache and a 64-bit memory bus. The RX 6500 XT is expected to feature a fully enabled die carrying 1024 streaming processors and 16x RT accelerators. The RX 6400 should come with a cut-down version of the same die with 768 streaming processors and 12x ray accelerators.

KitGuru says: Building a PC has been more expensive than ever in recent months, so it’s nice to see some entry-level options finally coming to market, just as long as supply and demand struggles don’t drive prices up too high.