Following on from rumours last week, Nvidia officially announced the RTX A2000 graphics card today. The new workstation GPU is much smaller than the rest of the line-up, allowing it to fit in almost any system with a dedicated graphics card slot. The card is powered by a GA106 GPU, bringing AI and ray-tracing capabilities for professionals in a smaller form factor.

As Nvidia's “most compact [and] power-efficient GPU”, the RTX A2000 GPU is for professionals working with intensive rendering workloads, building accurate simulations and using AI-accelerated tools daily. However, its key selling point is its reduced dimensions, measuring in at just 169x69mm and featuring a 2-slot design. 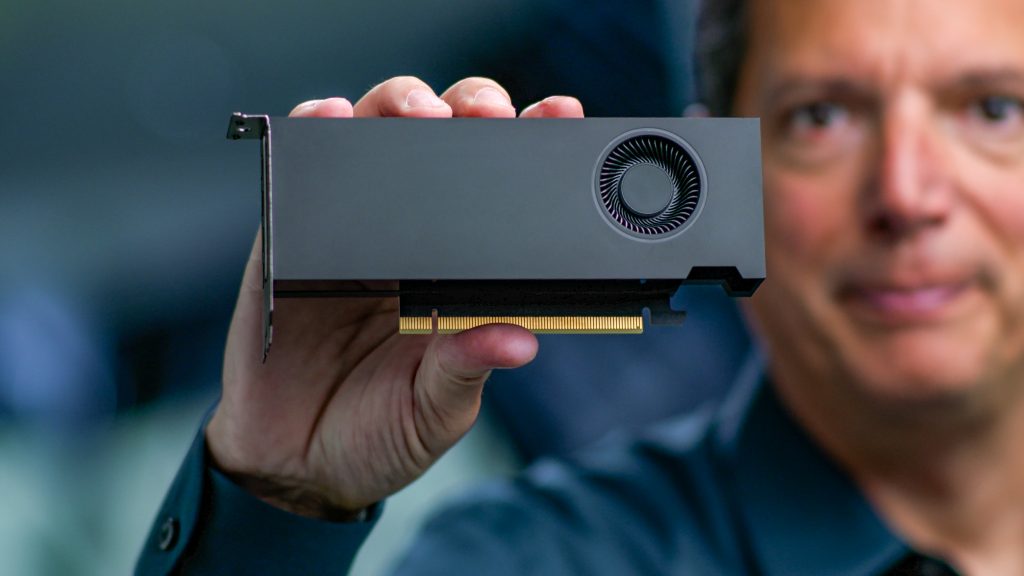 The Nvidia RTX A2000 will be available at retail by October, with OEMs like Asus, Dell, HP and Lenovo set to feature the GPU in server and workstation systems soon.

KitGuru says: This is one of the smallest workstation graphics cards ever, so it'll be interesting to see benchmarks and thermal tests.

Previous Diablo 2: Resurrected will have an open beta this month
Next Humankind is coming to Xbox Game Pass for PC on day one