It seems that Nvidia still hasn't shown us everything about the upcoming Ampere graphics cards. A new report suggests that Nvidia will release the RTX 3060Ti right after the RTX 3070, introducing a lower-priced entry point to the RTX 30 series.

October is building up to be a very good month for PC hardware enthusiasts and gamers. With AMD set to announce the upcoming Ryzen “Vermeer” processors and the Radeon RX 6000 series and Nvidia releasing the RTX 3070 and, allegedly, the RTX 3060Ti, we are in for quite a treat.

As per VideoCardz, Nvidia apparently told AiB partners that it is planning to release the RTX 3060Ti in the latter half of October. Based on the specifications shared by the AiB partners, the RTX 3060Ti and the rumoured RTX 3060 Super are the same, meaning that naming seems to have been sorted out. The RTX 3060Ti will feature 4864 CUDA cores and 8GB of GDDR6 memory (non-X) clocked at 14Gbps, with a maximum bandwidth of 448Gbps. 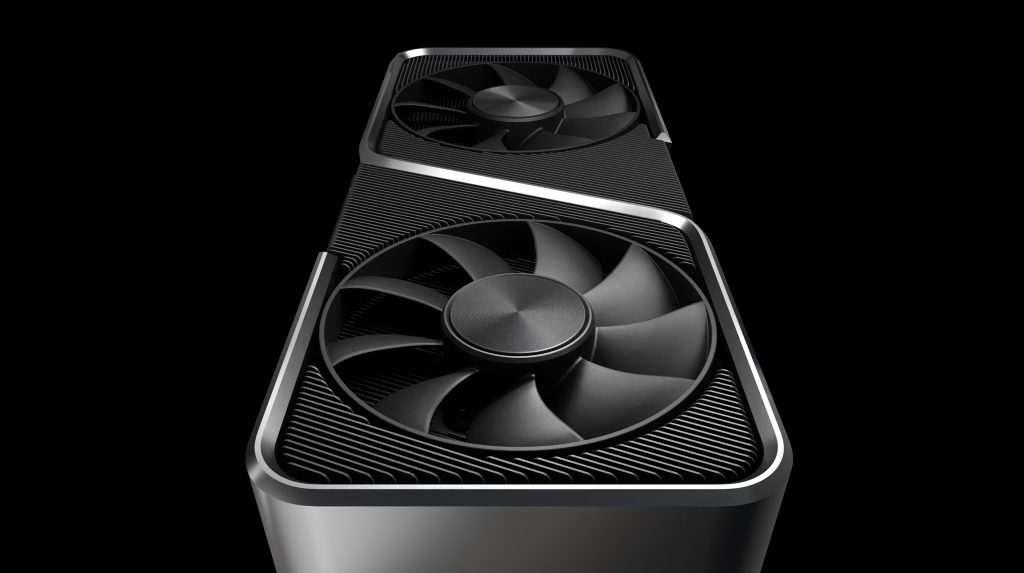 Official TDP is not known yet, but sources claim it should be “around 40W less than the RTX 3070”, resulting in a TDP of about 180-200W (factory OC variants). Both the custom and reference PCB will come with a single 8-pin PCIe power connector.

The remaining RTX 30 series graphics cards are scheduled to release prior to the RTX 3060Ti. The RTX 3080 will release on September 17th, while the RTX 3090 will be out on September 24th. The last release date confirmed by Nvidia is the RTX 3070, scheduled for sometime in October.

KitGuru says:  What do you all make of this latest rumour? Would Nvidia release a Ti/Super RTX 3060 first and then a lower-end RTX 3060 later?