With the Tesla V100s, Nvidia is upgrading the original Tesla V100. Although both are identical on the outside, with the same dual-slot design and cooler, the performance of the V100s, compared to the V100, has been improved.

As per Tom's Hardware, the Nvidia Tesla V100s still has the same Volta GV100 GPU, the same amount of CUDA and Tensor Cores (5120 and 640, respectively), and the same 250W TDP, as the original V100. The differences are in the memory capacities available, as the V100s only has a 32GB HBM2 version, and the higher boost clock speeds and memory bandwidth, rated at 1601 MHz and 1134 GBps respectively. Base core clock speed is still unknown. 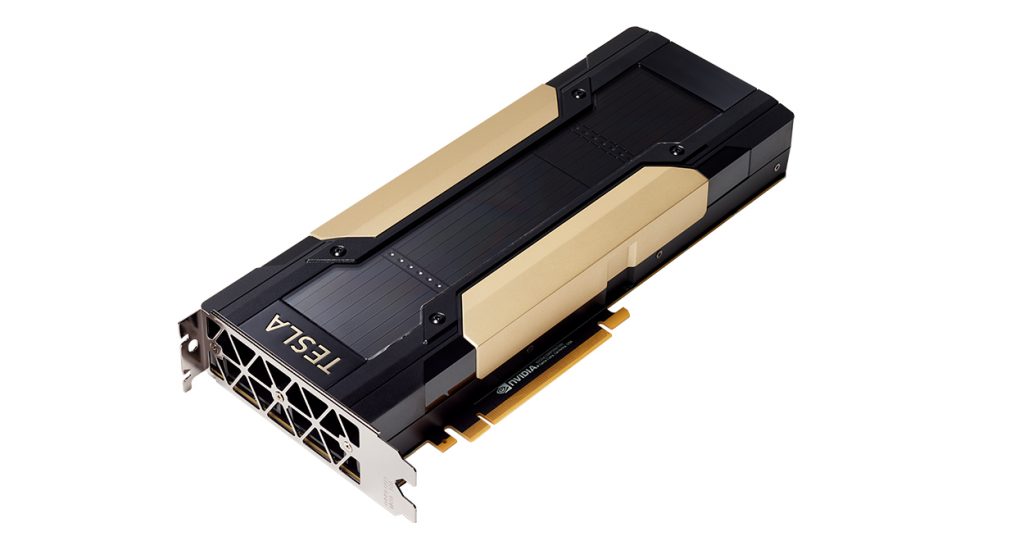 The improved clock speed helps the V100s deliver up to 17.1% improved single and double-precision performance, with 16.4TFLOPs and 8.2TFLOPs respectively, when compared with the original V100. The Tensor performance has also improved by 16.1%, meaning it reaches 130TFLOPs.

There is no release date nor price disclosed for the Tesla V100s.

KitGuru says: Do any of our readers work in an environment where the V100s would be a beneficial upgrade over the original V100?