The 665p series comes with in a 1TB or 2TB capacity, offering “great value for everyday computing and mainstream gaming and content creation” according to Intel. This drive comes with a PCIe NVMe 3.0 x4 interface in an M.2 80mm form factor, making it compatible with most modern notebooks and desktops. 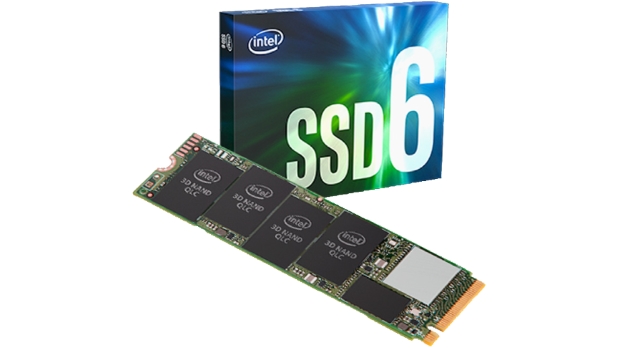 The controller used in the 665p is the same as the one used in the 660p, the Silicon Motion SM2263, paired with a small amount of DRAM cache and an enormous chunk of dynamically allocated SLC cache. The dynamic SLC cache size varies as the drive capacity is used. When up to 50% of the drive's capacity has been used, the SLC cache operated at its maximum size (280GB for the 2TB version and 140GB for the 1TB version). As the used drive capacity goes over 50%, the SLC cache diminishes to ≅8.6% of the maximum cache size (24GB and 12GB, respectively).

There's no pricing for both versions yet, but according to Intel, the 1TB version is already available. The 2TB version will arrive by Q1 2020. Both versions come with a 5-year warranty.

KitGuru says: Are you hoping to get one of these? Or would you rather go for a more recent PCIe 4.0 storage solution if your platform supports it?