Earlier this month, the RTX 2060 12GB launched, bringing back the Turing GPU to help alleviate the current GPU shortage. Unfortunately, supply has been almost non-existent, but Nvidia says the situation will improve later this month and in early 2022.

The Nvidia RTX 2060 12GB has been officially available since December 7th, but finding one might turn into quite the challenge. So far, we've only seen one listing at Proshop, a Polish retailer, which puts the card at £519. 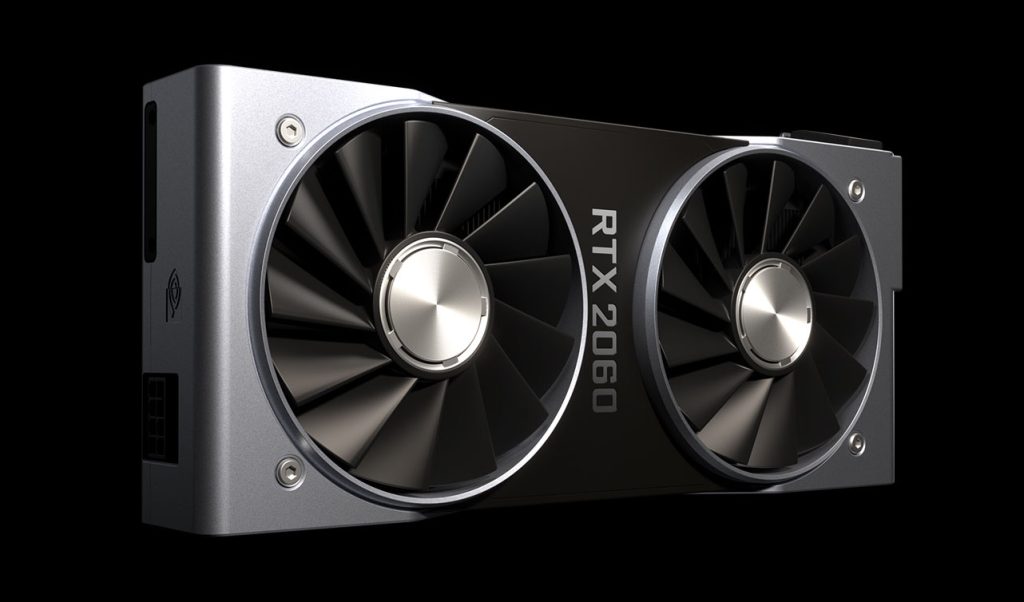 While stock is currently very scarce, an Nvidia spokesperson told PCGamer that we should expect availability “to ramp starting in the end of December and through January”. All of these cards will come from AiBs, as Nvidia has confirmed it has no plans for a Founders Edition.

KitGuru says: Given that this is a last-gen graphics card, we shouldn't expect huge amounts of supply anyway, but it would be nice to finally see some availability at retail.