External GPUs have become a great way to give some extra oomph to the graphics capabilities of a laptop. Pairing a desktop RTX 4090 graphics card with a laptop using an iGPU will definitely improve graphics performance. Still, due to the limited maximum bandwidth of eGPU enclosures, you might end up losing a good chunk of the performance it can offer.

To connect an eGPU to a laptop, you can use express cards, M.2 slots, mini PCIe or Thunderbolt-based docks like the Razer Core X and the Gigabyte Gaming Box. Thunderbolt is the most commonly used solution, but adding an RTX 4090 to these docks will limit its performance. Unfortunately, these models still use Thunderbolt 3 interfaces, which have a maximum bandwidth of 40Gbps. For something like the RTX 4090, that's not enough. 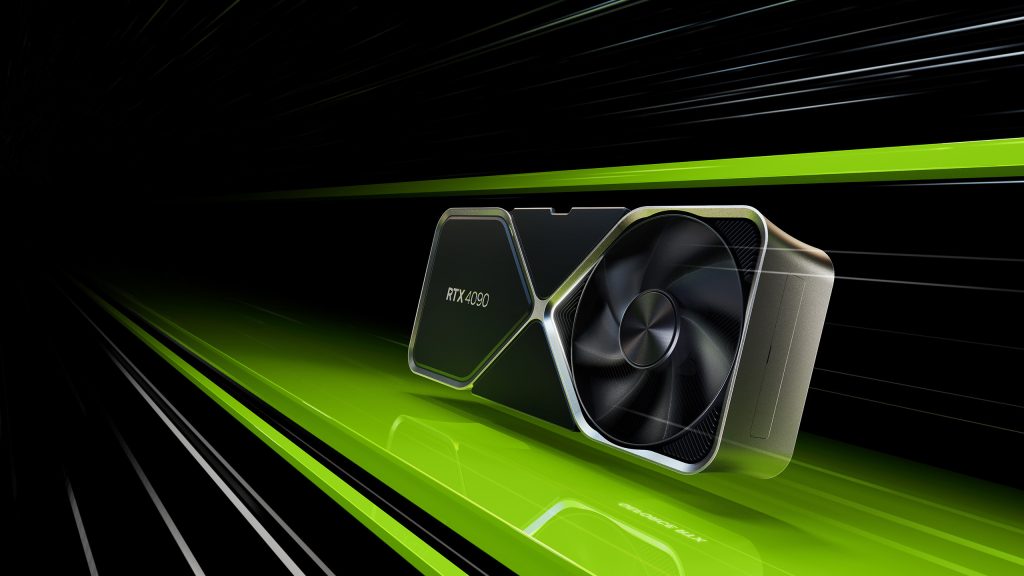 In a test run, OmegaMalkior of the eGPU forum (via Videocardz) placed a Founders Edition RTX 4090 into the Razer Core X alongside a Corsair 600W PCIe 5.0 power supply, and then hooked that up to an Asus Zenbook 14X laptop with an Intel Core i9-12900H CPU and 32GB of DDR5 memory.  Even with a 249MHz overclock on the GPU core, the bandwidth limitations of the eGPU enclosure led to a 20% drop in performance. This increases to 25% dip in expected performance in some benchmark runs.

There are a few alternatives to using an RTX 4090 and an eGPU without limiting its performance, but none are as plug-and-play as an eGPU enclosure. You could use a PCIe 5.0/4.0 interface like an M.2 slot, but that requires some modding. Given the increasing power of today's flagship GPUs, it might be time for a new wave of eGPU enclosures capable of delivering more bandwidth.

KitGuru says: If you're planning to buy an RTX 4090 as an eGPU, you might be better off waiting for manufacturers to update their GPU enclosures with more recent connectivity standards. Considering the eGPU enclosures currently on the market, something like the RTX 4080 is a better choice, as it will offer comparable performance and cost less.