New rumours about the Intel Arc Alchemist desktop line-up have surfaced, stating which Nvidia and AMD GPUs each A-series GPU will compete with. So far, it seems that Intel has models lined up to compete with everything from the entry-level to more capable gaming GPUs.

According to sources on Bilibili (via Wccftech), Intel is preparing an Arc A310 GPU that will offer similar performance to the Radeon RX 6400. In addition, this Intel graphics card should come with 4GB of GDDR6 memory. Based on the leaks and rumours we've heard up to now, the A310 should be based on the ACM-G11 GPU with either 4 or 6 Xe cores and a 64 or 96-bit memory bus. 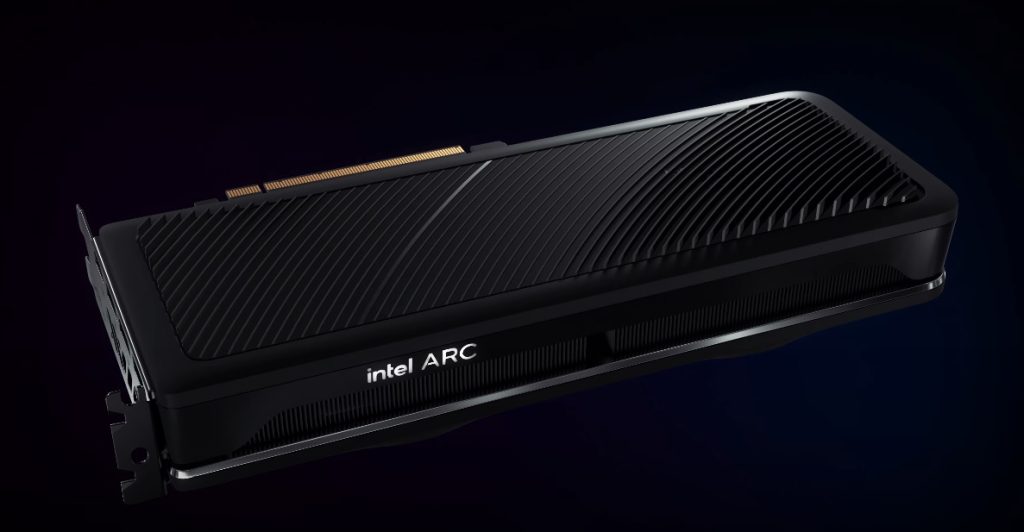 Intel is currently launching the first Arc series GPUs for laptops, with plans to introduce the first desktop graphics cards over the Summer.

KitGuru says: Intel's GPU rollout is going slower than anticipated, especially when you consider we were expecting to see desktop graphics cards in Q2. Hopefully soon Intel can shed some light on this, as most gaming enthusiasts are waiting on new desktop GPU launches.