Recently, Samsung unveiled its new Exynos 2200 chip with embedded RDNA 2 graphics thanks to a partnership with AMD. The company did not give us performance comparisons at the time, but the first benchmarks are now appearing, giving us a look at how it stands up to Qualcomm’s Snapdragon 8 SoC.

Following on from months of leaks and rumours, the first proper benchmark results for the Exynos 2200 are beginning to appear. The first was spotted by @TheGalox but Notebookcheck found many others. 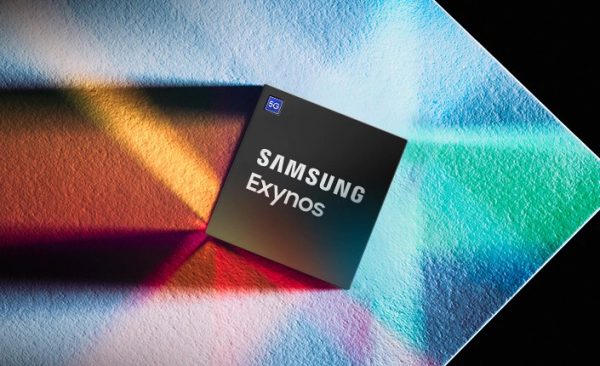 The Xclipse 920 (Exynos 2200) was found on Samsung's SM-S908B platform, probably the Galaxy S22 Ultra, scoring 9,143 in the OpenCL test and 9,029 in the Vulkan test. As for the Adreno 730 (Snapdragon 8 Gen1), the entry was registered using a OnePlus NE2210, aka OnePlus 10 Pro, which scored 6,066 points and 7,502 in the OpenCL and Vulkan benchmarks, respectively. Considering the Snapdragon SoC as the baseline, these scores translate into a 51% difference in OpenCL performance and 20% in Vulkan workloads.

According to Geekbench, the RDNA 2 GPU will have 4GB of memory and operate at 555MHz, which seems slower than it should. We will have more on this once Samsung shares more about the Exynos 2200 SoC and its GPU.

KitGuru says: Do you think the difference in performance shown by the Geekbench results of these two mobile GPUs will be similar to what will see in real-world workloads?