Computex: Nvidia takes over floor to show off GTX 1080 and VR

Nvidia might have debuted its new hardware before the start of Computex, but that doesn't mean people weren't interested in seeing it. In-fact the GPU maker ended up taking over almost a whole floor of the Grand Hyatt hotel, just to show off its GTX 1080 graphics card and its ability to handle virtual reality. 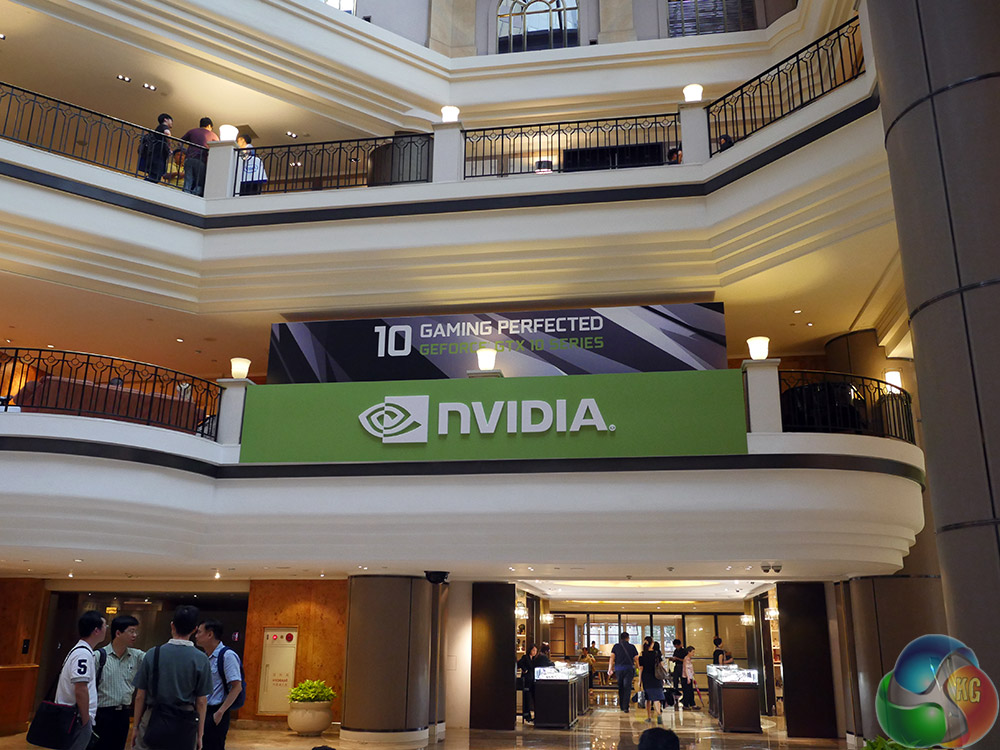 Although it might still be priced way out of most people's ranges, that didn't stop a lot of people showing an interest in Nvidia's new flagship card. Gamers from all over gathered around green-tinted booths to try out games running on the GPU. 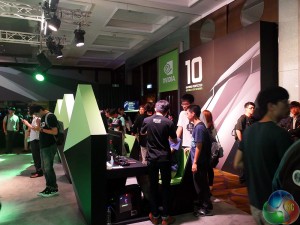 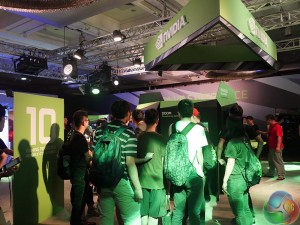 They also queued up in spades to try out consumer grade virtual reality on an HTC Vive headset, it too powered by the new GTX 1080 graphics card. That's overkill, considering the recommended specifications suggest a GTX 970 would be adequate, but as some of our performance testing showed, it never hurts to have a few extra frames to play with. 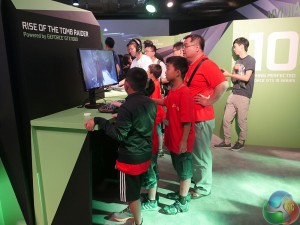 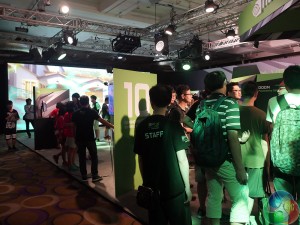 KitGuru Says: Nvidia's big push for 10 series GPUs is unsurprising. Considering the 1080 is so expensive though, it will be interesting to see what it does to combat AMD's mid-range drive.