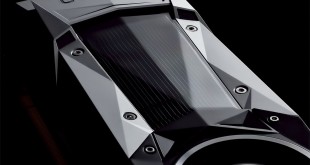 Based on the latest Pascal architecture, Nvidia claim the GTX 1080 is the most advanced graphics card ever made. The GTX 1080 is built on a new 16nm FinFET manufacturing process allowing the chip to incorporate more transistors – subsequently allowing for higher clock speeds and improved power efficiency. 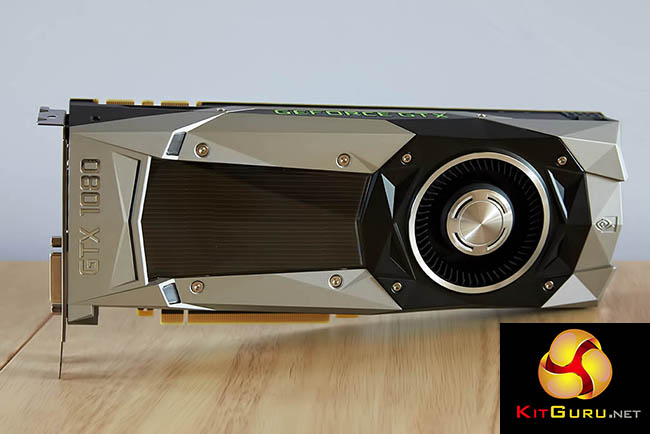 The GTX 1080 ‘Founders Edition' is crafted by Nvidia engineers and is built around a die cast aluminium body with low profile backplate. This is all machine finished and heat treated for strength.

Interestingly I have read some negative comments from KitGuru readers in the last week saying they prefer the appearance of the older Nvidia reference cooler, but I must say, I quite like the angular shapes and patterns in the design.

Architectural improvements in memory compression give an effective memory bandwidth increase of 1.7x when compared against the previous Nvidia flagship. There is a lot more to this performance than the figures above, so I recommend our readers spend a little time reading Page 2 of this review today where I try and break the technology advancements down as simply as possible. 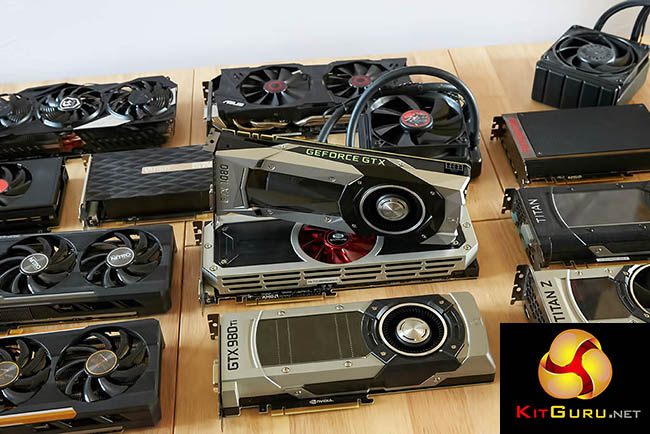 For the last 10 days or so I have been retesting many graphics cards with the latest AMD and Nvidia drivers. We list all the partnering hardware on the testing methodology page of the review. First let's have a quick look at the new Nvidia technology.