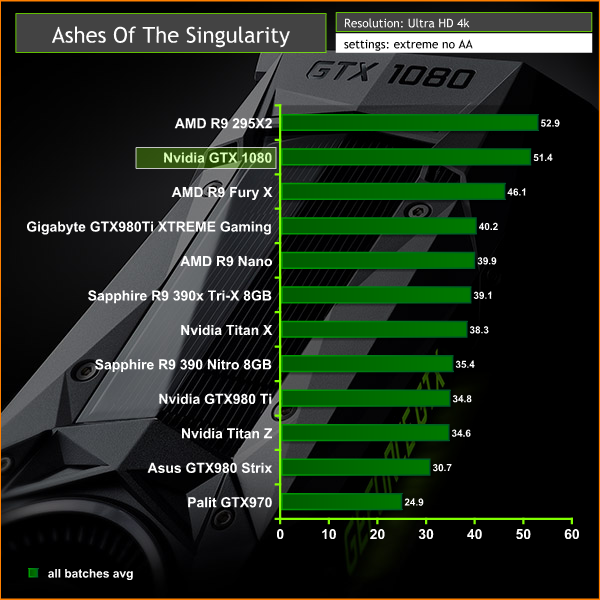 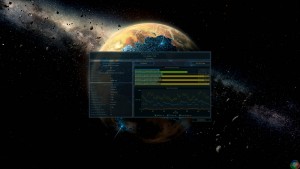 AMD's Fury X scores particularly well at Ultra HD 4k, holding a 6 frames per second differential over the Gigabyte GTX980 ti XTREME Gaming. The Nvidia GTX 1080 is the star of the show however as it closes the gap between the R9 295X2, to only 1.5 frames per second.