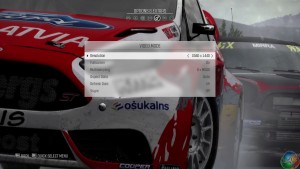 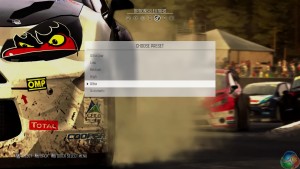 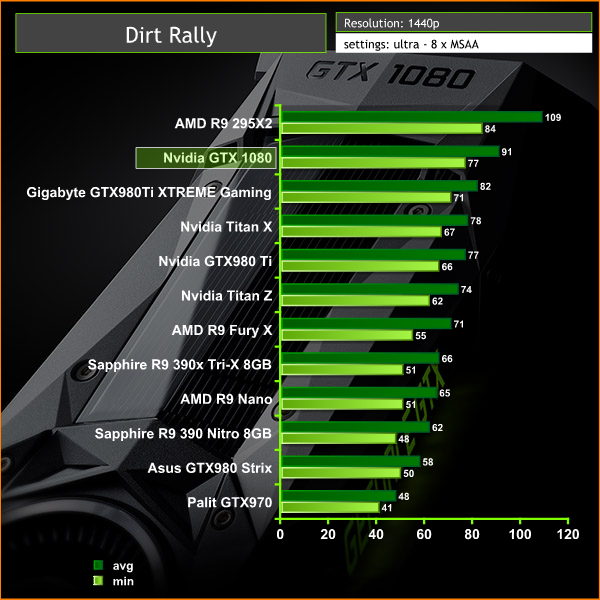 At 1440p the Nvidia GTX 1080 is the fastest single GPU card on test, holding a 9fps over the Gigabyte GTX980 ti XTREME Gaming card.