A couple of weeks ago, AMD began teasing that it was working on something new for external graphics cards and today, the company finally put its cards on the table, showing off XConnect, a new feature aimed to make external graphics solutions as good as they should be.

Starting from today, inside of Radeon Software version 16.3, AMD XConnect will allow for seamless plug-and-play between laptops and external GPU solutions. This means if you have a laptop with Thunderbolt 3, you can hook up your external GPU and get straight to playing without having to reboot your machine. You can also disconnect the GPU without turning off your laptop. 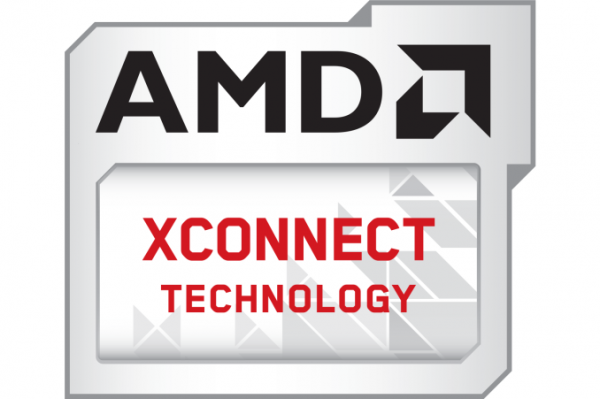 AMD has partnered up with Razer to work on XConnect. Razer is set to launch the Core, its own graphics amplifier that will work with any other thunderbolt 3 laptop. XConnect also has some management options for external graphics cards that will live in your system tray, allowing you to take a look at what applications are using the additional graphics, close them, or safely disconnect your GPU.

There are some requirements for this feature to work though. Users will need to be running Windows 10 Build 10586 or newer, they will also need a 40Gbps Thunderbolt cable and the laptop must support BIOS ACPI extensions. Finally, this feature is currently only supported on Radeon R9 300 and Fury series graphics cards.

KitGuru Says: AMD is baking external GPU support into its drivers, which is good news for those that need the portability of a laptop but don't want to compromise on pure gaming performance while at home. Now we just need more manufacture-agnostic external GPU solutions like the Razer Core to hit the market. Are any of you currently gaming on a laptop? Would an external GPU solution interest you?