AMD said to launch the Radeon R9 380x next week

Last week, we began hearing rumours that AMD was preparing another GPU for launch before Christmas and now it seems that we know exactly when to expect it. Next week, AMD is said to be releasing the new Radeon R9 380x, featuring a fully unlocked Tonga GPU with more stream processors and a performance bump when compared to the R9 380, or even the R9 285, which also used a Tonga chip. 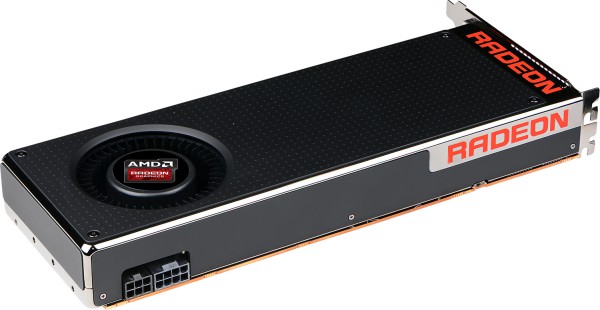 There is no current word on exact power usage or requirements for the R9 380x, though we do know that the 380 has a TDP of 190w, so expect it to be a tad higher due to the extra horsepower on the card. The current release date appears to be pegged for the 15th of November, with a price tag of $249.99 being pitched, which would put it nicely in the middle of the R9 380 and the R9 390 in terms of price.

This is still classed as rumour and comes from sources speaking with Videocardz, so take from that what you will. Either way, we will find out for sure next week.

KitGuru Says: The AMD R9 380x could end up being a popular card if the price is right. Are any of you looking to buy a mid-range GPU before Christmas?