The GTX 1080Ti has been available for a couple of weeks now but only in reference/Founders Edition form so far. However, as we have previously reported, custom cards are on the way and today, ASUS officially lifted the curtain on its upcoming GTX 1080Ti STRIX Edition, along with its out of the box clock speeds and details on the cooler's performance compared to reference cards.

The ASUS ROG Strix GTX 1080Ti aims to offer up to five percent additional performance in 3DMark Fire Strike and as well as various levels of improvement in games. For Honor was tested specifically, with the Strix version performing 5.7 percent better than the Founders Edition at stock speeds. This is achieved with an out of the box overclock of 1708MHz with GPU boost. 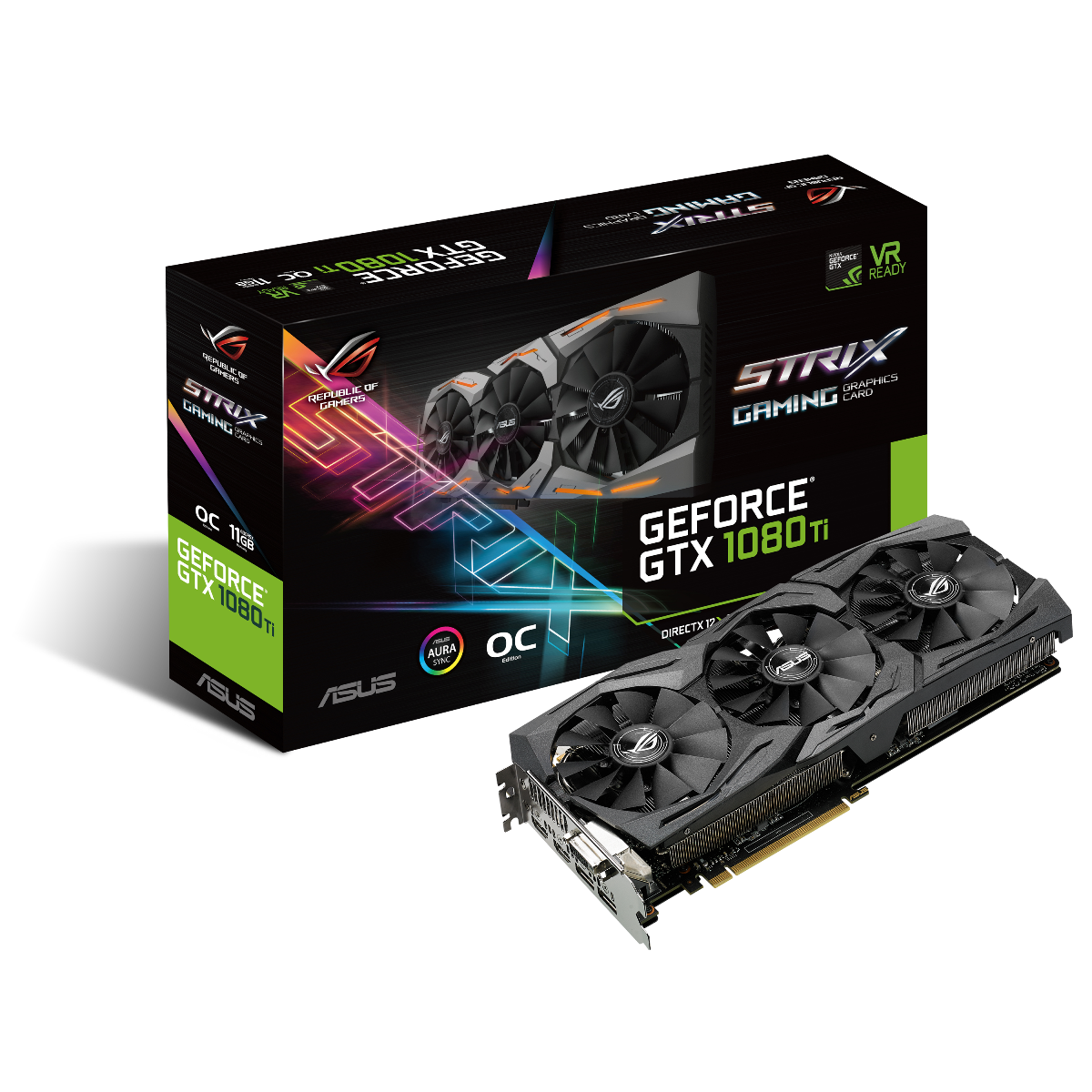 Aside from that, this card will include two HDMI ports so users can connect a display and a VR headset at the same time. This particular GPU will retail for around the £800 mark here in the UK and will start shipping in late March.