Battlefield V is set to be a very interesting game on the PC. Not only will it feature the latest version of the Frostbite engine, which always manages to look graphically stunning, but it will also be one of the first games released with support for Nvidia RTX ray-tracing. We already had a brief look at the game's minimum system requirements earlier this year but now, the full spec-list has been released, including minimum, recommended and DXR system requirements.

DXR is short for DirectX Raytracing, Microsoft's API for real-time raytracing on Windows 10. Nvidia's RTX features require this API in order to work, which is why we have seen Shadow of the Tomb Raider's raytracing update significantly delayed. Hopefully all of that will be ironed out in time for Battlefield V's launch, giving us a chance to finally test Nvidia's new RTX 20-series based on their main selling points. 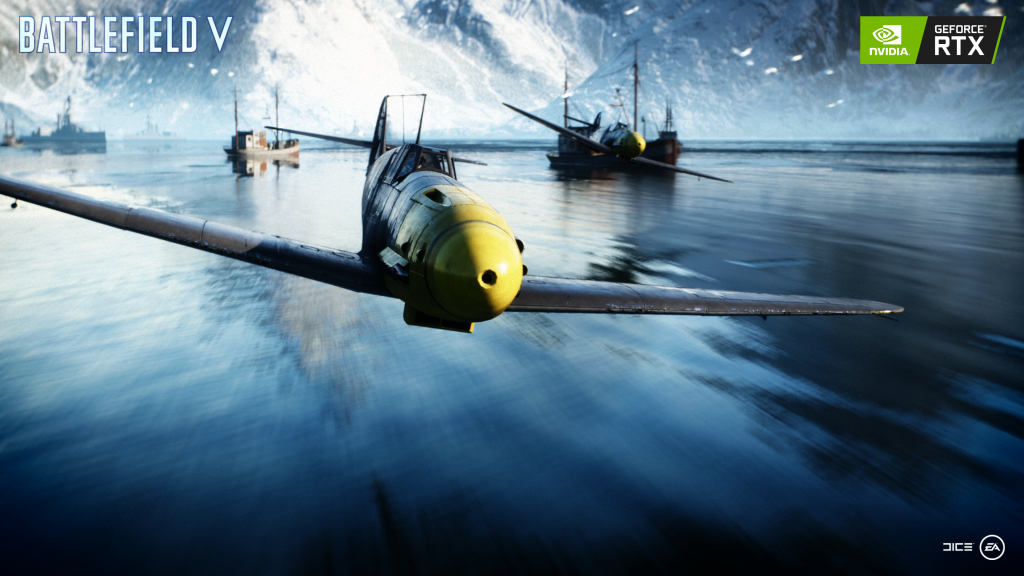 Here are the recommended system requirements:

And finally, here are the system requirements for those looking to switch RTX features on:

The game itself will take up 50GB of storage space no matter what. The low requirements seem to be geared towards 720p/low settings, while recommended is geared towards 1080p/high settings. We have no idea how well Battlefield V will run with raytracing switched on but we'll be testing it as soon as it is available.

KitGuru Says: Microsoft has run into many issues with the Windows 10 October Update so far but hopefully it will finally begin rolling out again before Battlefield V launches. That way, we can finally test both Shadow of the Tomb Raider and Battlefield V with RTX. Are any of you planning on picking up Battlefield V? Will you be running it on a shiny new RTX graphics card?

Previous Using Deltarune’s uninstaller could delete other user files
Next Titanfall 3 and Jedi: Fallen Order could both launch next year