If you are a PC gamer, then chances are you often use Steam, which means that the Steam Hardware Survey is actually a pretty nice source of information from time to time. According to Valve's results from December, Windows 7 is still the most popular operating system, with Windows 10 coming in second, most people use 8GB of RAM and the GTX 970 is the most popular graphics card at the moment.

According to the report, 80.75 percent of Steam users surveyed are using a DirectX 11 GPU while 15.86 percent are still running a DirectX 10 graphics card. The GTX 970 was the top GPU in December, with 4.89 percent of those surveyed using it, the Intel HD4000 integrated graphics came in a close second place. 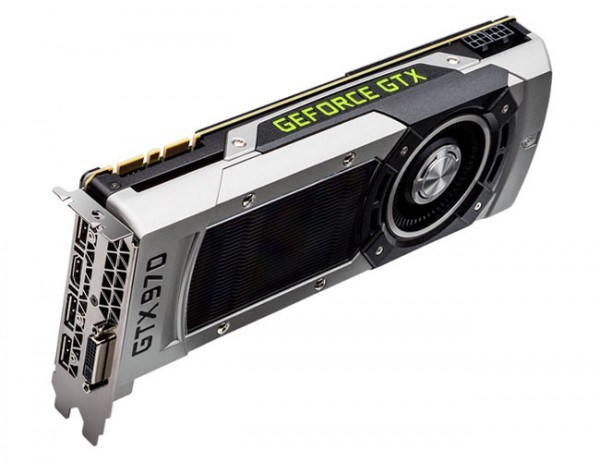 No survey is ever 100% accurate as not everyone takes part and we don't know exactly how many people did. However, this does seem like a fairly good indication given how huge Steam is.

KitGuru Says: The GTX 970 is the recommended GPU for those looking to game on the Oculus Rift, so the fact that it is the most popular graphics card could bode well for the future of VR on PC.