As previous reports have indicated, Nvidia is apparently planning to unveil the GTX 1050 and GTX 1050Ti towards the end of this month. So far, we have seen specifications and even some benchmark performance numbers but we had yet to hear anything in regards to pricing- until this week, as a fresh report has given us launch pricing for the two GPUs, along with confirmation of specs.

Over at Videocardz, a new presentation slide has leaked, confirming pricing and specifications. The GTX 1050 will be launching with 640 CUDA Cores, 2GB of GDDR5 VRAM and a 75W TDP, all for $109. 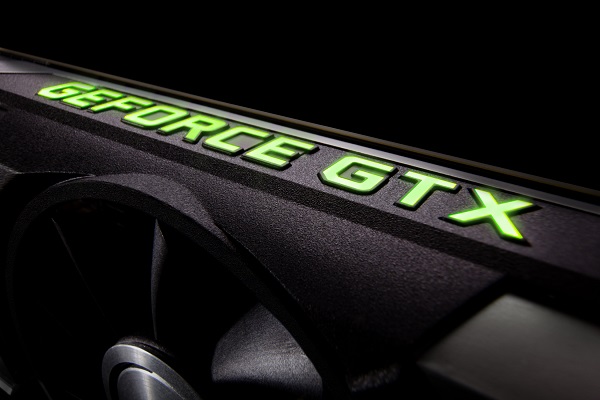 The GTX 1050Ti on the other hand will cost $139 at launch, around $20 less than the initial MSRP of the GTX 950. The 1050Ti will come equipped with 768 CUDA Cores 4GB of GDDR5 VRAM and will run at a 75W TDP. Aside from that information, Videocardz has also been able to confirm several GTX 1050Tis heading to the market from major add-in board partners, including:

According to the presentation slide leak, both the GTX 1050 and GTX 1050Ti will be coming on the 25th of October. This is different to earlier rumours, which previously claimed the Ti model would launch a little earlier, with the non-Ti model coming at the very end of the month.

KitGuru Says: It looks like we can expect some official GTX 1050Ti news soon as we get closer to Nvidia's scheduled launch. I imagine reviews won't be far behind either, so it will be worth keeping an eye out next week if you're in the market for a budget graphics card.