The iPhone 4 and 2010 Macbook Air become obsolete next month

If for some reason you were still hanging on to an iPhone 4 or even a Macbook Air from late 2010, then it may finally be time to make the jump to something new as support for these products will be dropped at the end of next month. This means there will be no software or hardware support going forward, so if something goes wrong, Apple won't be fixing it.

This news comes from the Japanese site, Macotakara (via 9to5mac), which reports that Apple will no longer offer parts or repair services for these older products. The CDMA version of the iPhone 4 already lost support lat month alongside three older Mac products, but now remaining iPhone 4 devices will also lose support. 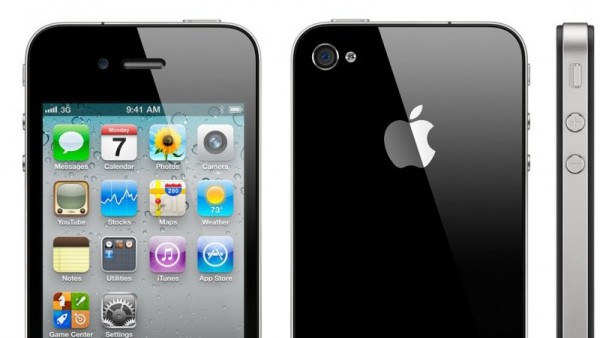 The 3rd generation AirPort Extreme and 2nd generation Time Capsule back-up drive will also be losing support at the end of October. This is all par for the course though as Apple typicially only supports devices for five years after production ends. That said, in some countries, like Turkey, consumer laws call for companies to support devices for up to seven years in come cases. So things can differ from country to country.

KitGuru Says: The iPhone 4 was something of a milestone for Apple. It launched with a completely new design, the first Retina display and more. However, it is also really old at this point considering the average life span of a smartphone, so the dropped support shouldn't come as too much of a surprise.