Sony wants to jump back into mobile gaming

When it comes to mobile gaming, Sony's efforts have been hit and miss. The PS Vita handheld rarely gets any attention these days and as far as smartphone games go, Sony actually shut down its PlayStation Mobile division last year to help cut costs. However, with Nintendo starting to succeed in the mobile market, Sony wants back in, with plans to release five new mobile games starting in 2018.

This news comes from Japanese site, Nikkei, whose sources say that Sony will be taking advantage of its own franchise portfolio for its new mobile gaming efforts. This will be similar to Nintendo ‘s strategy, which involves franchises like Animal Crossing, Fire Emblem and Super Mario. 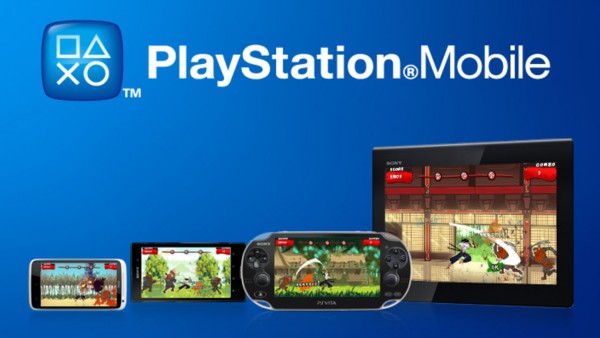 Sony established the studio ‘Forward Works' back in March of this year with a focus on mobile games. This studio will “leverage the intellectual property of the numerous PlayStation dedicated software titles”. Sony's new smartphone games are said to start rolling out after March 2018.

Unfortunately, there isn't much more information available at this time, which makes sense given how early this information is coming out. Perhaps we will see completely new games made based on popular franchises, or maybe we will see some PS1 or PS2 classics head to Android and iOS. Either way, we will be waiting quite a while for these games to release.

KitGuru Says: Nintendo has generated a lot of buzz with its smartphone gaming plans so it makes sense that Sony wants to jump back in for round 2. However, re-releasing old PS1 games with touchscreen controls likely won't cut it for many. Sony will need to release completely new games designed for smartphones in order to compete properly.