We've been hearing about RX Vega leaks for a few months now but it looks like we are finally starting to get into more specific details surrounding the GPU. This week, a benchmark database entry for what appears to be an AMD RX Vega engineering sample revision leaked onto the web, confirming several key specs about the upcoming GPU, including 8GB of HBM2 and 64 Compute Units.

RX Vega is set to be AMD's answer to Nvidia's high-end graphics lineup, including the GTX 1080 and potentially the newly released GTX 1080Ti. The leak in this instance occurred over on the SiSoft benchmark database, listing an AMD 687F:C3 device ID. In previous leaks we have seen a similar 687F:C1 device ID, which was previously confirmed to be a Vega GPU. The change from C1 to C3 could mean multiple Vega versions, or this could perhaps just be an updated engineering sample. 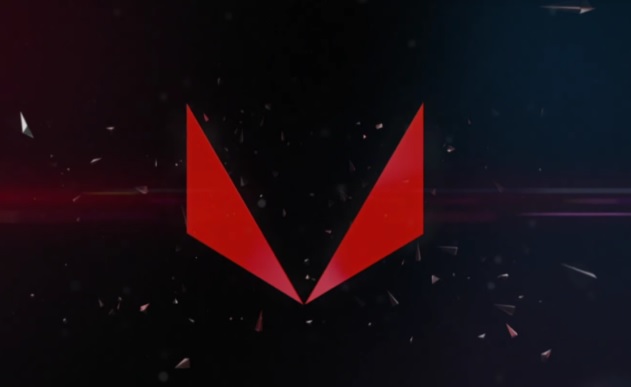 This leak confirms that the RX Vega has an 8GB 2048-bit memory configuration, which as Videocardz points out, means it has two HBM2 4GB stacks. Aside from that, the leak also confirms 4096 Stream Processors/64 Compute Units.

Aside from that though, we don't have much more information to go off of. RX Vega appears to remain on track for Q2 2017, which we are just about to enter in a couple of weeks time so hopefully we will start to hear more in the coming weeks.

KitGuru Says: We are just about to enter Q2 so AMD's RX Vega isn't too far away at this point. Are any of you holding off on upgrading to see what AMD has up its sleeve? I'm quite excited to see what Vega brings to the table, especially after having Pascal dominate the market for so long.

Previous Microsoft is nearing Windows 10 Creators Update release, Insiders to get it next week
Next Bioware explains how Mass Effect Andromeda’s multiplayer ties into single player