Nvidia has announced its full-year financial results for the 2015/2016 fiscal year, showing that the GPU business is going strong and seeing growth while also setting company records. Revenue for the fiscal year topped the $5.01 billion mark, with $1.4 billion of that being made per quarter.

This is up 12 percent from the $1.25 billion per quarter that Nvidia made in the previous fiscal year. Finally, Nvidia's net income for 2016 was $614 million. 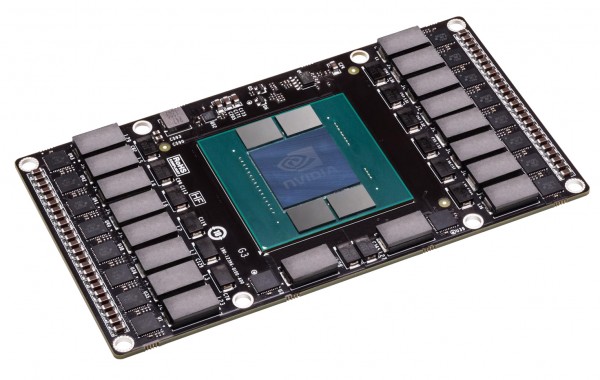 Nvidia is hopeful about the upcoming year too, with the company betting on Virtual Reality increasing demand for graphics chips. Gaming isn't Nvidia's only focus, though, as company CEO, Jen-Hsun Huang said that deep learning and self-driving cars are also helping to drive demand for graphics chips. Right now, Nvidia is working with 70 companies in total on self-driving cars and believes that deep learning is going to be a “big killer app”, as VentureBeat reports.

KitGuru Says:  PC gaming has been growing strong over the last couple of years and it looks like Virtual Reality is going to increase demand for high-performance chips.