Nvidia has acknowledged a bug currently affecting some GTX cards running G-Sync on high refresh rate displays. The bug seems to be causing higher than normal clock speeds, power draw and temperatures while idling in Windows while using G-Sync and a 144Hz monitor. For those who don't know, G-Sync is Nvidia's version of variable refresh rate technology, which allows the GPU to tell the monitor exactly what refresh rate to run at.

The bug seems to only be affecting monitors running over 120Hz, which is interesting as G-Sync was initially designed to work up to 120Hz. The bug was first discovered by PCPer, while testing out the new Asus PG279Q 165Hz 1440p gaming monitor. 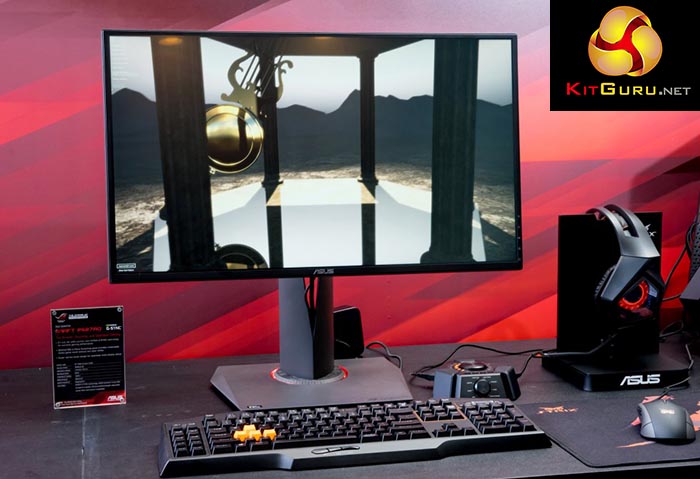 Nvidia has acknowledged the issue and is now working to fix the bug: “We checked into the observation you highlighted with the newest 165Hz G-SYNC monitors. Guess what? You were right! That new monitor (or you) exposed a bug in the way our GPU was managing clocks for GSYNC and very high refresh rates. As a result of your findings, we are fixing the bug which will lower the operating point of our GPUs back to the same power level for other displays.”

KitGuru Says: The fix isn't available yet but we may see Nvidia put the fix in to one of its many planned Game Ready drivers, which it is releasing alongside big games over the next few weeks. Are any of you running a G-Sync display? Have you noticed any abnormal performance while idling the system?