Nvidia always does well financially but it looks like Q1 2021 is going to be particularly big for the company. Previously, Nvidia told investors that it expects to make $5.3 billion during the first quarter, but due to an uptick in crypto-mining sales and the launch of CMP graphics cards, the company will be making more than anticipated.

As reported by Reuters, Nvidia said this week that its revenue is tracking to exceed its previous forecast of $5.3 billion in revenue. Previously, Nvidia expected to make around $50 million through cryptocurrency related sales but now, it is expecting to see $150 million in revenue from that segment. 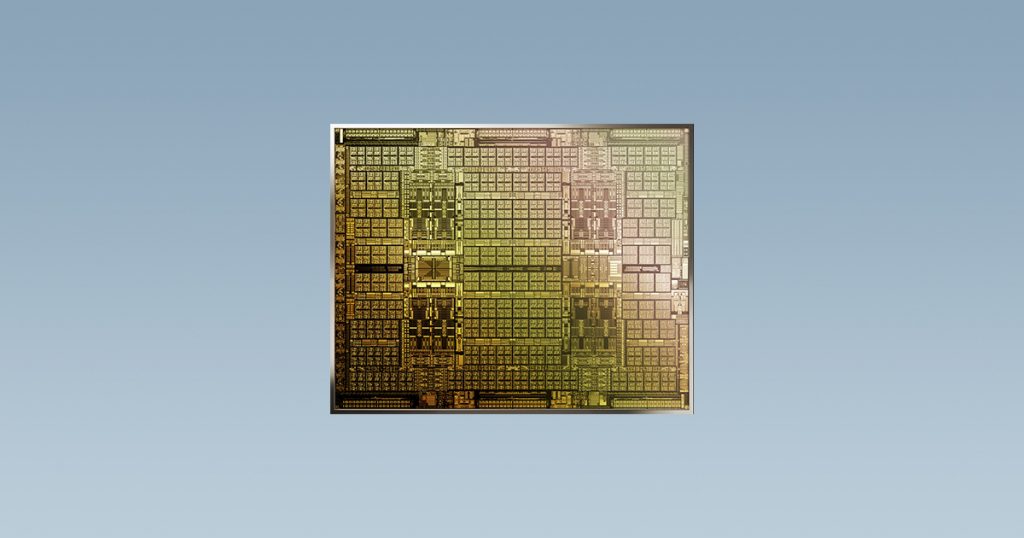 Nvidia is releasing CMP graphics cards starting with the CMP 30HX, which became available this month. These dedicated cryptomining cards are intended to replace GeForce GPUs for mining farms.

Aside from the CMP 30HX, Nvidia is expected to release several more SKUs in the coming months with greater mining hashrate capabilities. The CMP 30HX is the entry-level card, so revenues should rise as the CMP 40HX, CMP 50HX etc hit the market.

Following reports of higher than expected earnings, Nvidia stock rose by around six percent. Discuss on our Facebook page, HERE.

KitGuru Says: Nvidia's fiscal quarter isn't over yet, but for now, it looks like investors can expect revenues in the $5.4 billion range. Of course, this is all despite the massive GPU shortage currently going on, sales would be even higher if GeForce customers could get hold of RTX 30 series graphics cards.