While we still have a few weeks to go before we start seeing reviews of Nvidia’s latest RTX 20-series graphics cards, some benchmarks have been appearing online already. We’ve already seen official figures for the RTX 2080 from Nvidia. However, earlier today, a new 3DMark TImeSpy score popped up on the web.

This particular benchmark leak could be attributed to either an RTX 2070 or an RTX 2080 as the main identifying features are 8GB of memory and the 14Gbps effective speed, which both cards use. However, the overall GPU score has lead to speculation that it is in fact an RTX 2080, rather than the 2070. The benchmark leak itself comes via Videocardz: 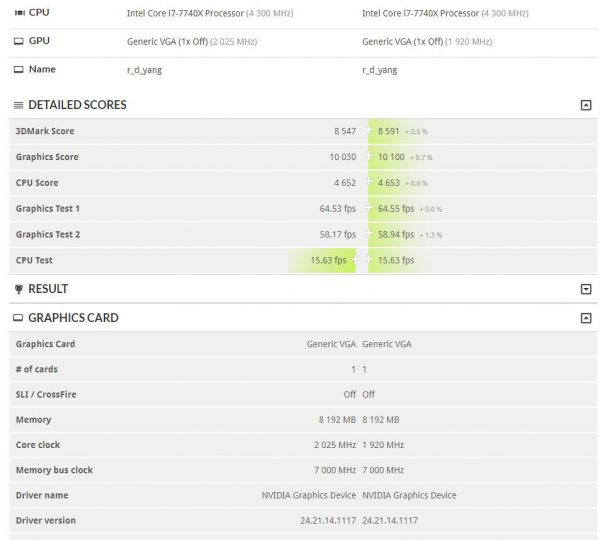 The GPU scored 10,030 points in TimeSpy while running at 2025MHz. This puts the card just above a Founder’s Edition GTX 1080Ti, or in line with an overclocked version. This also puts the RTX 2080 just under the TITAN Xp.

KitGuru Says: There is still plenty of buzz surrounding Nvidia’s RTX 20-series launch. This is just an early benchmark leak so it should be taken with  a grain of salt, but it is interesting to see nonetheless. Are any of you excited for reviews to finally land for Nvidia’s new GPUs? Are any of you planning to upgrade? 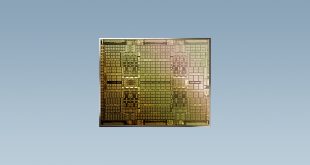