Rocksteady’s finale to the Batman: Arkham series is due to launch in two weeks and just like the past titles in the series, this one is backed by Nvidia and the Gameworks program. Not only will buyers of certain Nvidia graphics cards get Arkham Knight for free, but Nvidia users will also have access to some specific graphical effects, such as HBAO+ lighting or interactive smoke and fog.

Now Gameworks isn’t anything new but Arkham Knight will have quite the array of Nvidia-specific features, like PhysX destruction, enhanced rain, interactive paper debris and interactive smoke and fog. All of the effects are demonstrated in the video below: 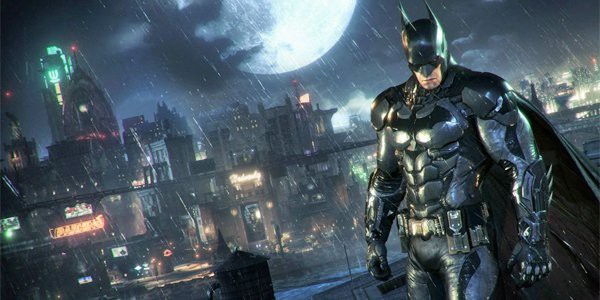 Batman Arkham Knight was originally supposed to launch in October last year. However, after a few delays, the game is finally landing on the 23rd of June.

The game takes place in a fully open Gotham City, with a new mystery character, the Arkham Knight, attempting to take on Batman. You will also be able to drive around in the Batmobile for the first time, which is something people have been hoping for since the series’ launch.

Previous Sony seems to be crippling its own smartphone storage
Next KGTV: In-Win showcase H-Tower case