Sony seems to be crippling its own smartphone storage

Sony has gone ahead and crippled the storage capabilities of one of its budget smartphones, the Xperia M4 Aqua, as owners of the 8GB device can only actually access 1.26GB of it. This seems to be largely down to the inclusion of Android 5.0 Lollipop, which apparently takes up 4GB of space in total, alongside some large pre-installed apps.

The remaining space is largely occupied by Sony’s own pre-installed apps, many of which can’t be deleted without rooting the device. All of this was pointed out by XperiaBlog, which recently took a look at the smartphone. 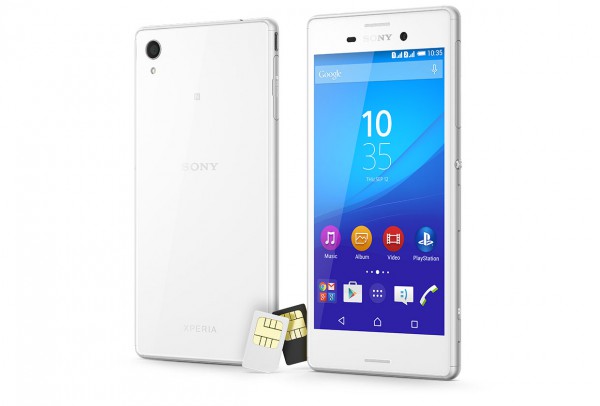 The Xperia M4 Aqua is a budget device so many likely won’t face this issue anyway. The phone has a 720p screen, a  low-end Qualcomm processor and can be resistant to water. While I couldn’t find the following text myself, the folks over at The Inquirer even pointed out that Sony’s website at one point claimed that Xperia M4 Aqua users would have access to as much as 3GB of that internal memory:

“The E2303, E2353 and E2312 have 3GB of free memory available to the user for downloaded applications and their data, music, pictures and movies while each device has up to 8GB of flash memory in total”, Sony’s official product page apparently noted.

The Xperia M4 Aqua was revealed at the Mobile World Congress this year. If you are looking for a cheap Android smartphone, then it looks like Motorola is still the way to go, with the Moto G still offering good value.

KitGuru Says: Microsoft made a similar mistake to this back with the Surface RT tablet, which left half of the total on-board storage usable. However, that was a much more expensive device, while many heavy users likely won’t be looking at the Xperia M4 Aqua from Sony. That said, limiting usable storage to that extent is ridiculous, particularly since many apps take up hundreds of MB of space each.

Previous The GTA: Vice City map is being remade in the GTA V engine
Next Nvidia shows off Gameworks effects in Batman: Arkham Knight