Home / Software & Gaming / The GTA: Vice City map is being remade in the GTA V engine

The GTA: Vice City map is being remade in the GTA V engine

Rockstar finally launched Grand Theft Auto V on the PC back in April and we have already seen a number of impressive mods launch for the game. However, now some pretty ambitious projects are starting to pop up, with GTA: Vice City being rebuilt inside the Grand Theft Auto V engine.

Vice City launched back in the early 2000’s, October 27th 2002 to be more exact. The title was set in the 1980’s and followed Tommy Vercetti, who had ties to the mafia. Vice City has already seen its fair share of re-releases, after hitting Android, iOS, the PS3 and even Fire OS. 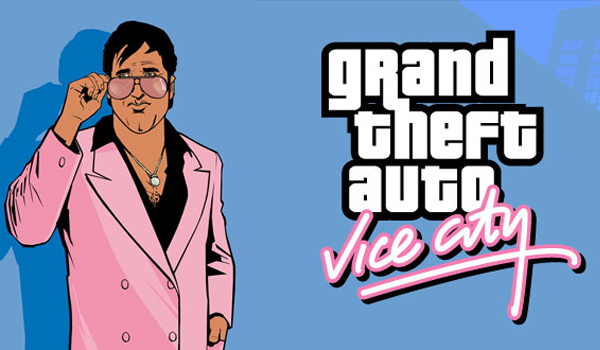 As you can see from the video, bringing Vice City in to the world of Grand Theft Auto V is going to be quite the undertaking, after all, a lot of the textures are dated, flat and need to be replaced. The map is not yet available for download as it isn’t finished yet, although it will be made available at some point in the future.

KitGuru Says: Grand Theft Auto: Vice City was actually the first GTA game I played so I would love to see this map fully fleshed out with updated textures. What do you think of this upcoming mod? Are you using any mods currently in GTA V?