Nvidia has announced the Titan X graphics card at the Game Developers Conference today. Nvidia CEO, Jen-Hsun Huang made a surprise appearance at one of the presentations, showing off the company’s most advanced single graphics card yet, with 12GB of VRAM and eight billion transistors on board. 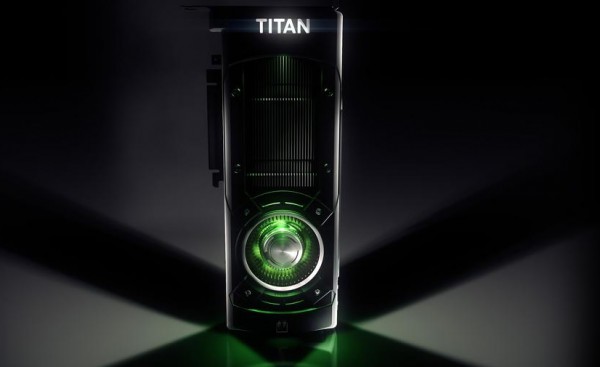 The Titan X ditches the old silver cooler for a new black one. According to Nvidia, this is “the most advanced GPU ever”.

So far, not much else is known about the Maxwell based Titan, a price and release date have yet to be announced and we don’t have any further clues to performance. However, further details are due to come at a GTC event put on by Nvidia. The card will apparently be releasing fairly soon as well.

KitGuru Says: The Titan X showing up at GDC was quite the surprise, Nvidia does appear to be teasing us though as not much else was revealed. Any guesses on price and performance?

Previous Wolfenstein: The New Order standalone prequel announced
Next Cross-buy and universal apps coming to Xbox One and PC 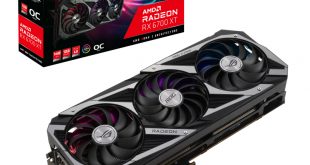