While the new Razer Blade 15 stole the show the other day, it wasn't the only new launch up Razer's sleeve. At the event, we also saw the curtain lifted on the new Razer Core X external GPU enclosure, which reduces the price, and even adds macOS support.

The new Razer Core X makes a few improvements, boosting the power supply from 500W to 650W. The Thunderbolt 3 connection also allows the Core X to double as a 100W charger for additional devices, whereas the original Razer Core was limited to 65W. Perhaps most importantly, the size of the enclosure has also increased, giving you more options when it comes to installing a GPU. 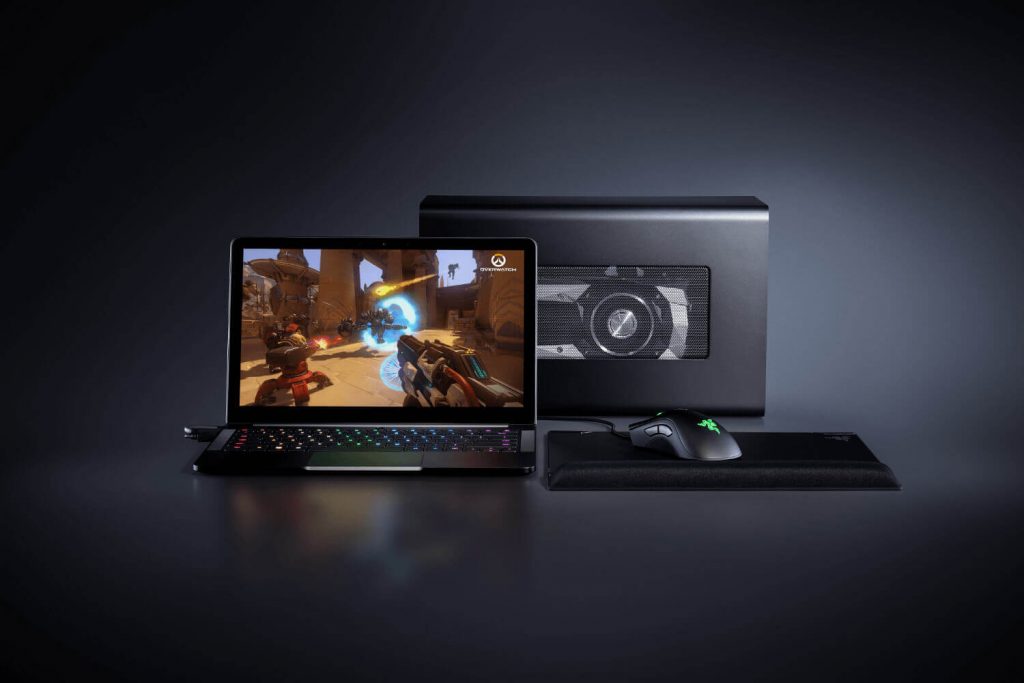 The original Razer Core could only support two-slot GPUs, but the new Core X bumps this up to three-slot cards. With the PSU boost and increased size, the Razer Core X should be able to support almost any graphics card on the market right now.

The Razer Core X will launch shortly with a $299 MSRP, which is a lot cheaper than the original Razer Core, which launched for $499. Finally, Razer is expanding its target audience a bit by including driver support for macOS. Apple has been boosting its support for external GPU solutions recently, and now it looks like other companies are willing to return the favour.

KitGuru Says: If I was going to go for a true desktop replacement setup, an external GPU enclosure seems like it would be the best way to go. Do any of you currently use a laptop as your main system? Have you been thinking about getting an eGPU set-up for the performance boost?