E3 is inbound, and while many anticipated titles are set to hit the big stage, Hideo Kojima’s star-studded Death Stranding is one that stands out. But before we get to see too much more on the mysterious action game, fans are scrambling for clues as to what to expect from a new image.

All it takes is for Kojima to hit Twitter with a new image or slightly cryptic message to drive fans into a frenzy, digging deeper into something that may or may not contain more information. The latest of which is an image of something covered in moss, with the caption building excitement for the upcoming video game expo, stating “+1 on the T-minus 3 weeks. #E32018 Decima×Kojima=DS.”

There doesn’t seem to be any secrets hidden within the caption, given that Death Stranding has been expected to appear at E3 since it was last seen at the Game Awards, and we already knew that the title would be running on an adapted version of the Decima Engine used on Guerrilla Games’ Horizon: Zero Dawn.

The image, however, looks to me as though moss has grown over a fallen soldier wearing the pointed helmet of Kojima’s latest mascot. Others have speculated that it is simply moss grown over rocks and some have taken it to whole new heights by stating that Metal Gear Solid’s Snake is somewhere to be seen. 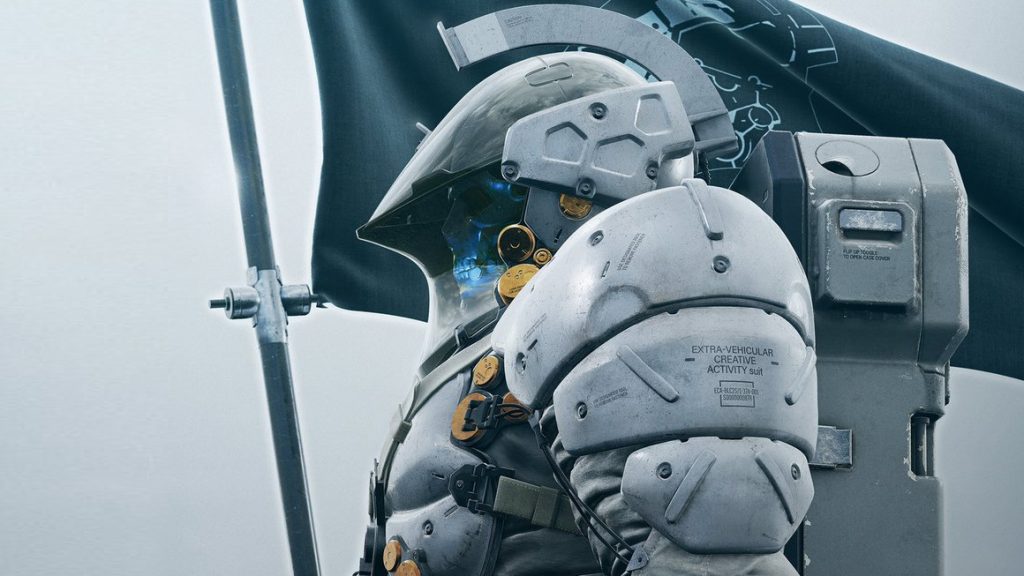 Whatever may be hidden within the image, Kojima rarely does things at face value, often pulling stunts that keep fans chattering while the game is still in development, much like passing off Metal Gear Solid V: The Phantom Pain off as a brand new IP from false developer Moby Dick Studios.

KitGuru Says: It will be interesting to see what fans can turn up in the next three weeks before Kojima blows our minds with something else surrounding Death Stranding. It would be great to see some gameplay this time around, however I wouldn’t advise anyone holding their breath on that front.