EA has acquired its own cloud gaming service

Ever since the rise and fall of OnLive, there has been an increasing amount of interest in ‘cloud gaming' amongst major publishers. Sony has PSNow, Nvidia has GeForceNow, Microsoft recently acquired its own cloud gaming service, and now it looks like EA is also jumping in and preparing itself for the future. This week, EA announced that it has acquired GameFly's cloud gaming subsidiary.

For those who don't know, GameFly is first and foremost, an online videogame rental store. The company had a lesser-known cloud gaming subsidiary, located in Israel. EA's acquisition of GameFly's cloud gaming business includes personnel and all of the technology behind it. 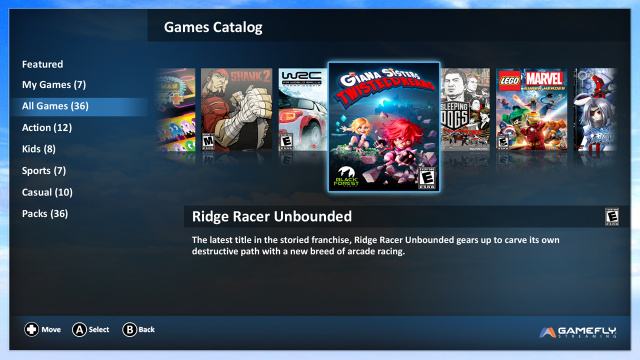 In a statement sent over to gamesindustry.biz, EA's CTO, Ken Moss, explained the acquisition: “Cloud gaming is an exciting frontier that will help us to give even more players the ability to experience games on any device from anywhere. We're thrilled to bring this talented team's expertise into EA as we continue to innovate and expand the future of games and play”.

Chances are we'll see some sort of cloud gaming component introduced to EA/Origin Access in the future. With that said, it could take a couple of years to really get it off the ground.

KitGuru Says: While cloud gaming services nowadays work a lot better than they did in the past, it's not at a point where I'd be willing to give up a local install of a game. Still, I expect that this is the sort of future that publishers are going to be aiming for over the next five to ten years. How do you guys feel about ‘cloud gaming'? Is it something that you'll consider as an option down the line, or are you completely uninterested?

Previous Fans are hunting for clues in Hideo Kojima’s cryptic Death Stranding image
Next Trump’s talks with China nearing a deal, ZTE could be out of the woods