Last year, Sony expanded PlayStation Now compatibility to include Windows PC, effectively paving the way for PC-only gamers to enjoy some of last generation’s console exclusive games, like The Last of Us, or Infamous. Now this week, Sony is expanding PlayStation Now even further, with plans to add 50 PS4 titles to the service.

For those who don’t know, PlayStation Now is Sony’s cloud gaming service, allowing those with a fast enough internet connection to stream games. In the past, the service has relied exclusively on PS3 games and a few older PS2 titles here and there. Now, PS4 games are being introduced into the mix, with 20 coming to the service today and an additional 30 set to be added over the course of the year. 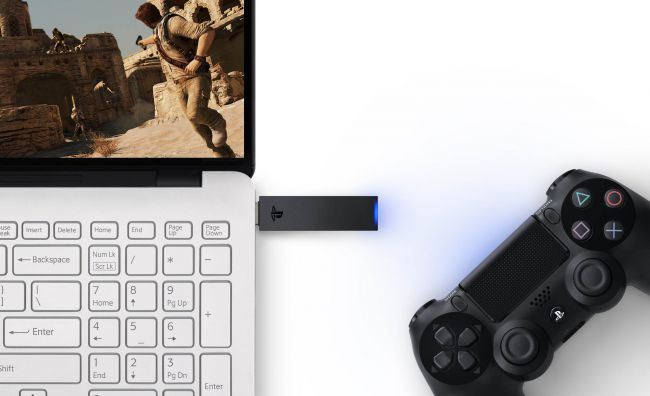 This move also means that there are now more than 500 games available on PlayStation Now on-demand. You just need to sign up, grab a DualShock controller and stream away. The service itself costs £14.99 per month.

KitGuru Says: While I do think cloud gaming itself is a good idea, after watching OnLive fail and seeing other companies struggle to get the technology running properly, consumer confidence isn’t exactly high. Have any of you tried PSNow before? How did you end up finding it? It seemed to work well for me when I last tried it, though image quality wasn’t great.