For months now, graphics card prices have shot through the roof at retail, making it much harder for gamers to upgrade their PCs at reasonable prices. However, we could be seeing a change on that front soon, as reports this week claim that demand from miners is dropping.

According to a report from DigiTimes coming straight out of Taipei, Gigabyte, MSI and other GPU makers are expecting to see a 40 percent drop in shipments month-on-month for April, as clients have suspended orders in response to a slowdown in the cryptocurrency market, reducing demand for mining machines. 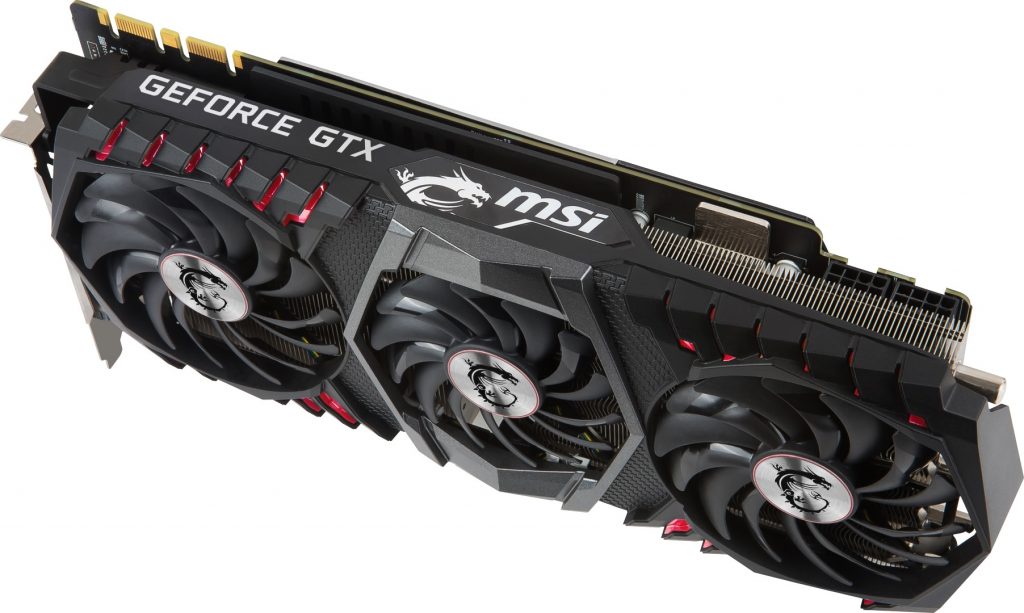 Both channel distributors and mining farm operators are said to have cut orders on graphics cards and motherboards, all in preparation for a shift towards ASIC mining units. Due to all of this, graphics card makers are expected to begin cutting prices back down, which will result in lower profit margins, but could boost sales over May and June.

If this report turns out to be accurate, then we may see GPU pricing return to some semblance of normality over the next few weeks. We'll be keeping an eye out to see if it all proves true.

KitGuru Says: How many of you have been unable to upgrade this year due to graphics card prices?

Previous Apple is supposedly in talks with Samsung to lower OLED cost
Next Leo Says Ep 18 – The AMD EPISODE! (and a little Nvidia GPP)