Recent rumours have indicated that Nvidia will announce the RTX 3080 Ti and RTX 3070 Ti soon, followed by a launch in June. Now, we have more evidence of this, as a board partner presentation has leaked online. 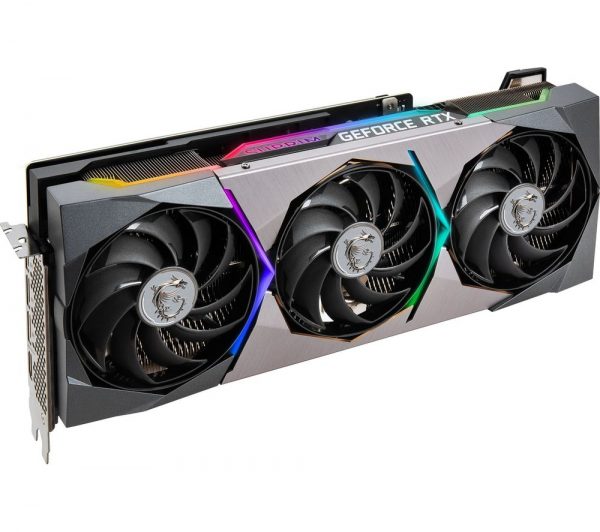 Rumour has it that the RTX 3080 Ti will be unveiled later this month, but we do not know if the RTX 3070 Ti will be announced at the same time. Both GPUs are expected to be available in June.

KitGuru Says: Whether or not there will be enough stock to go around for these new GPUs still remains to be seen. Are any of you hoping to get your hands on an upcoming RTX 30 series Ti graphics card?