It has been more than a year since we told you about the new ATX12VO standard, but adoption has been somewhat slow, with only a few motherboards supporting it. According to a leaked Intel document, a bigger push is coming in preparation for Alder Lake-S, although some PSU and motherboard manufacturers have their issues with Intel's plans.

According to VideoCardz, ATX12VO power supply makers need about 4 months to manufacture this type of PSU in high volume. As for motherboards vendors, they would need 4 to 5 months to “verify that ATX12VO motherboards, with the right features are available TTM (time-to-launch)”. Considering this information, if a company wants to have ATX12VO compatible devices available by the time Alder Lake-S releases, they need to start working with the PSU makers and motherboard manufacturers by the end of this month. 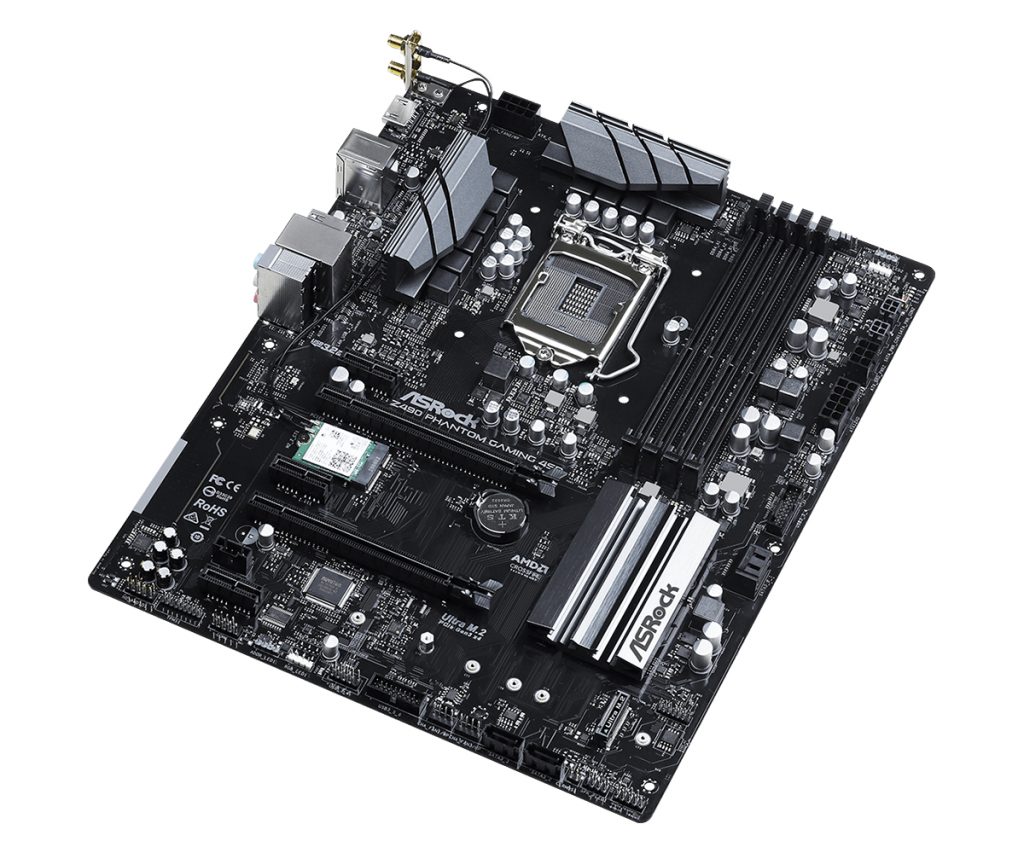 Motherboard vendors have confirmed that Intel is interested in making the ATX12VO standard more popular. Unfortunately for Intel, PSU and motherboard manufacturers are resisting its adoption. With that in mind, we could be heading towards a future where high-end Alder Lake Z690 motherboards stick to the current power supply standard, but entry level boards introduce the new standard Intel is hoping to bring to market.

The reason for starting with entry level boards is simple. The ATX12VO power standard offers improved efficiency, which can be rather important for system integrators looking to meet strict power regulations from certain entities.

KitGuru says: Changing long-standing habits and standards can be difficult, particularly when there are so many companies involved, each with their own interests. Do you think the PC hardware industry should move towards adopting the ATX12VO standard? Will this eventually become the norm?