It looks like Nvidia might have another high-end GPU ready for us by the start of 2017 as reports this week are suggesting that the GTX 1080Ti will be making its debut at CES in January. We are also hearing whispers surrounding the GPU's specifications, giving us an early idea of where the 1080Ti may sit when compared to the GTX 1080 and Titan X (Pascal).

These rumours come from the Chinese site Zol, pinning the launch date for the GTX 1080Ti at CES 2017. The card is said to be based on the GP102, which we have already seen with the Titan X, however, it will be cut down in some areas. 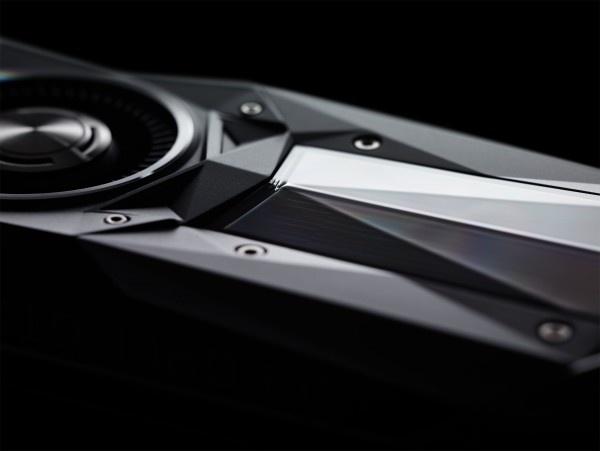 The final bit of information pertains to VRAM, while other leaks have claimed that the GTX 1080Ti will have standard GDDR5 memory, this report says that it will feature 12GB of GDDR5X, just like the Titan X. However, do keep in mind that all of this information is unofficial right now, so it may not turn out to be entirely accurate. Either way, we should learn more as we get closer to CES, if these reports have any weight.

KitGuru Says: Given the price jump we have seen with the launch of Pascal, it will be interesting to see how much a GTX 1080Ti would cost, especially since some retailers are still selling custom GTX 1080s for well over £700, with some nearing the £800 mark.