A while back, renowned overclocker, Der8auer, broke the 3DMark Fire Strike world record with a massive 3.2GHz overclock on an RX 6900 XT Liquid Devil graphics card. Now, that record appears to have been broken, this time by a separate group pushing an RX 6900 XT at 3.3GHz.

As reported by Videocardz, Team OGS has overclocked their own RX 6900 XT, featuring a Navi 21 XTXH GPU, to 3.3GHz. At these speeds, the card was able to score 37,618 points in Fire Strike, with a 41,069 graphics score. These results earn Team OGS the number 1 ranking on HWBot. 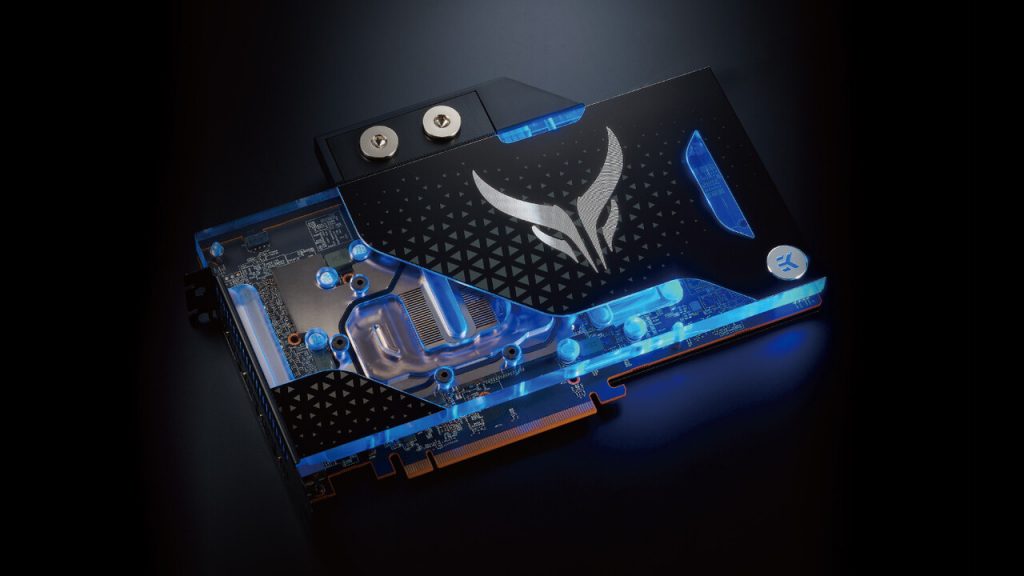 This was somewhat expected, as the original RX 6900 XT cards using Navi 21 XT chips were locked at 3GHz in the BIOS. AMD later began sending Navi 21 XTXH GPUs to partners, which are pre-binned chips with higher overclocking capabilities.

KitGuru Says: We have a new 3DMark Fire Strike world record. How long you you reckon it'll take for another team to challenge this one?