The Razer Core external GPU enclosure has a price

Back at CES, Razer began showing off its own external GPU solution, the Razer Core. Since then, AMD has backed the product, with it being one of the first to support XConnect technology using Thunderbolt 3 and now, we finally have a price and shipping date for it.

The Razer Core external graphics enclosure is the world's first plug and play solution to use Thunderbolt 3, this also means that it isn't limited to any specific laptop maker and will work on any laptop that uses Thunderbolt 3. It also supports AMD's XConnect technology, which is essentially direct driver support for external AMD GPUs. 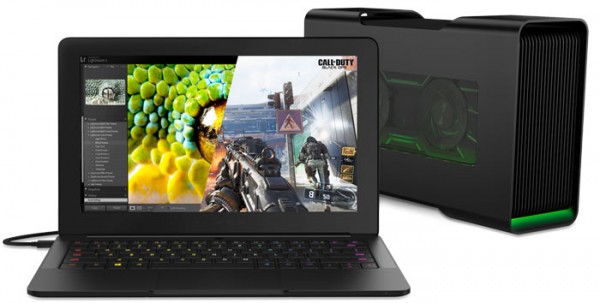