Home / Tech News / Featured Announcement / The RX Vega will arrive after the Frontier Edition, may slip into July

The RX Vega will arrive after the Frontier Edition, may slip into July

Last week, AMD released a ton of information surrounding upcoming CPUs and GPUs. Unfortunately, the gaming-oriented RX Vega was nowhere to be seen, which was a disappointment to many. However, we now have a better idea as to when the RX Vega is coming, as AMD CEO Lisa Su, has explained the rollout plan for Vega gaming GPUs, but they won't be releasing until after the Frontier Edition.

The Radeon Vega Frontier Edition is a machine learning card with 16GB of HBM2. This particular graphics card is releasing in the second half of June and while this technically counts as a Vega GPU launch in Q2, it wasn't the one many have been hoping for. Speaking during the 45th annual J.P Morgan Global Technology, Media and Telecom Conference, AMD's CEO explained that the company would be “launching Vega across all of the market segments over the next couple of months”. 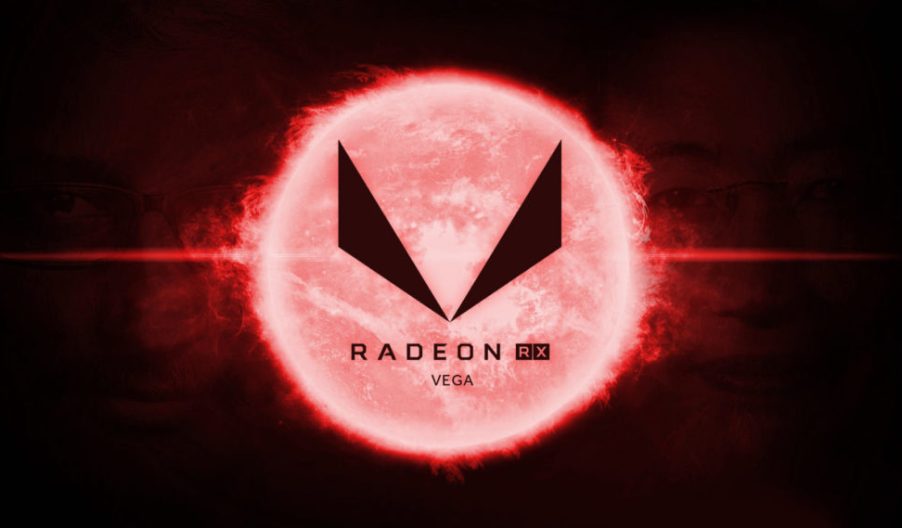 Here is a direct quote from Lisa Su at the conference as transcribed by wccftech: “We’re very excited about Vega. Vega is a brand new architecture and actually has really the world’s most advanced memory architecture for GPUs. What we did announce at our analyst day was that the first shipping Vega will be the Frontier Edition which will ship with 16GB of memory and will ship towards the latter half of June. You will see the enthusiast gaming platform, the machine learning platform, the professional graphics platform very soon thereafter. And so we will be launching Vega across all of the market segments over the next couple of months.”

So, once the Frontier Edition is out the door later on in June, we can expect other Vega-based cards to follow in quick succession. These will include Radeon Pro GPUs and machine learning cards, in addition to the RX Vega gaming card. Hopefully we get some more solid information about the RX Vega specifically at Computex next week.

KitGuru Says: AMD really does seem to be stretching out this Vega launch but hopefully it will end up being worth the wait. Still, all of the secrecy surrounding specific launch dates isn't exactly doing it any favours. Are any of you still waiting on the RX Vega before making an upgrade?