One of the most satisfying parts about building a new system is putting it through its paces and seeing how much more performance you are getting. If you are in need of a new benchmark to spice things up though, then Futuremark has you covered, as 3DMark TimeSpy Extreme is rolling out starting today, allowing you to test your hardware in DirectX 12 and 4K.

TimeSpy Extreme is the world’s first dedicated DirectX 12 4K benchmark. You won’t necessarily need a 4K monitor to run it, but you will need a graphics card with at least 4GB of video memory. This particular benchmark was developed with input from AMD, Intel and Nvidia, alongside members of Futuremark’s Benchmark Development Program. With that in mind, this test should be ideal for all hardware configurations, as well as new high-end GPUs and CPUs with 8 or more cores. 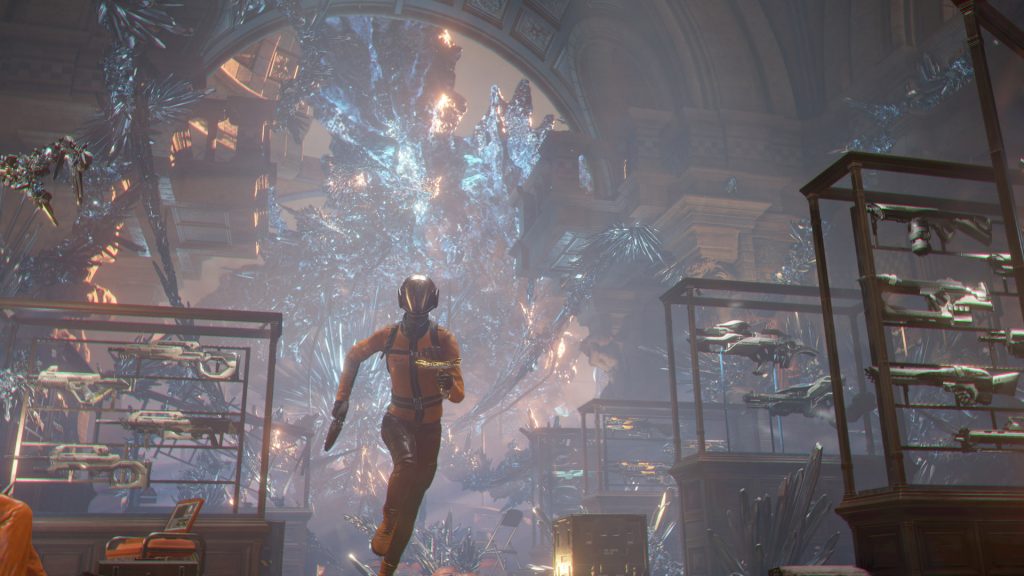 TimeSpy Extreme has had its CPU test redesigned specifically to allow processors with eight or more cores to perform at their full potential. Compared to the original TimeSpy test, the Extreme version is three times more demanding on systems and lets processors use more advanced instruction sets when supported.

3DMark TimeSpy Extreme Time Spy Extreme is available now as a free update for 3DMark Advanced Edition and 3DMark Professional Edition licenses purchased after July 14, 2016. For people who bought 3DMark before July 14, 2016, Time Spy Extreme can be added to 3DMark by purchasing the Time Spy upgrade within the application. Standalone versions of 3DMark will prompt you to download and install the update. On Steam, 3DMark is updated automatically.

KitGuru Says: I tend to run through the 3DMark tests every time I put together a new system or tweak my overclocks. I’m sure many of our PC-building audience have similar habits. Are any of you in the process of putting together a new PC? Will you be checking out TimeSpy Extreme when it’s available?

Previous ASUS ZenScreen MB16AC USB Type-C Portable Monitor
Next This is what CS:GO’s updated version of Dust2 looks like 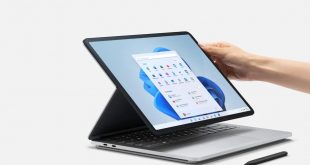