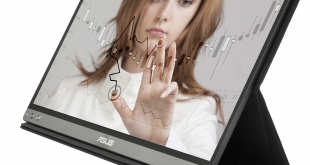 If you’re used to a desktop with a huge widescreen or multi-display setup, switching to a notebook, particularly an ultraportable, can feel really cramped. But what if you could take a multi-screen setup with you on the road? This is the idea behind the ASUS ZenScreen MB16AC. This is a 15.6in screen with a Full HD resolution that you can slip into your bag alongside your laptop. Best of all,

USB Type C is a bit like the baddie in a Bond movie. It appears to be trying to take over the world at the moment, except this may actually be a good thing rather than the end of civilisation as we know it. Apple MacBooks are arriving that only sport this type of connection, and if you’re buying a notebook anytime soon, not having this port included could be a major setback. 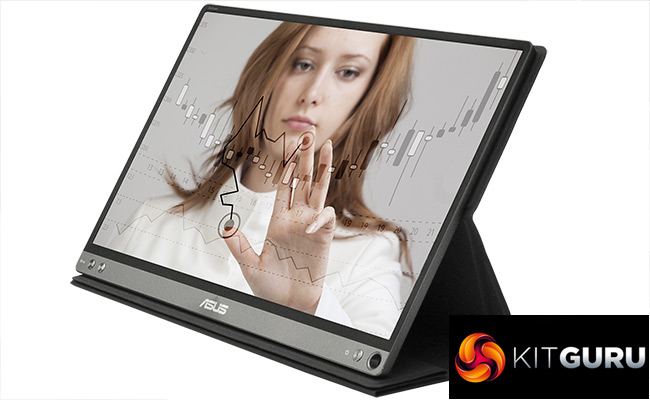 The Type C connection should be separated from the USB 3.1 standard, with which it arrived sometime in 2013. The latter is a standard providing new bandwidth and power specifications, but can be supplied using the same shape of USB plug we have been using since USB 1.1 arrived in 1998. However, whilst the latter provided 12Mbits/sec of throughput and just 100mA of current, USB 3.1 now offers up to 10Gbits/sec and 2A over 5V or as much as 5A over 12V or 20V. In other words, that’s enough bandwidth to supply the signal for a couple of Full HD screens, and enough Wattage to power them as well.

This should be considered separate to the actual plug used. The classic USB plug is the Type A, and at the other end of the cable will usually be found a Type B, unless the cable is being used for some kind of computer-to-computer pass-through. The classic Type B is the fat one you still sometimes find on printers and USB storage, but more common are the Mini and Micro versions, with the former common on USB external hard drives, and the latter almost ubiquitous on non-Apple phones.

The Type C connection, however, is intended to replace both the Type A and the Type B connection with a plug that performs both duties, making it possible to use a Type C cable either way round. Putting the controversies regarding dangerous non-standard cables to one side, this simplifies things greatly, particularly as the USB 3.1 standard allows enough power to charge a laptop amongst other highly useful activities.

This is where the ASUS ZenScreen MB16AC comes in. As we already mentioned, this is a 15.6in display with a 1,920 x 1,080 resolution. Although ASUS doesn’t state the response time, the panel used is IPS so this won’t be 1ms, probaby more like 4ms or above. The refresh is set at 60Hz, and both contrast and brightness are below the usual for a desk-based screen, with 800:1 for the former and 220cd/m2 for the latter. But these aren’t terrible either, considering this is a portable screen taking power from your laptop. So on paper it sounds very promising, but let’s find out how it does in the real world.