Valve to show off Khronos glNext at GDC next month

The next version of the OpenGL graphics API is set to be revealed next month at the Game Developers Conference, with Valve to give the presentation. The event page for the conference has been updated with a new session listed, titled ‘glNext: The Future of High Performance Graphics'.

The session will be hosted by Valve. The description for the presentation reads: “Join us for the unveiling of Khronos’ glNext initiative, the upcoming cross-platform graphics API designed for modern programming techniques and processors. glNext will be the singular choice for developers who demand peak performance in their applications”. 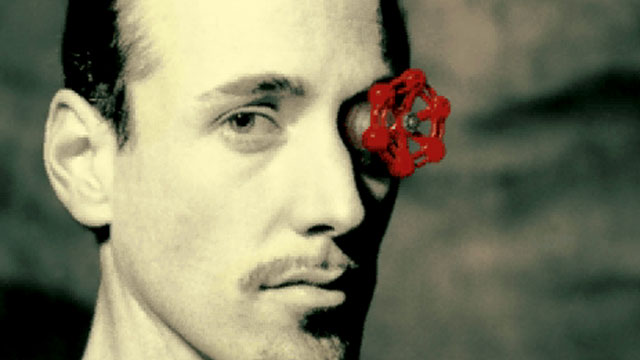 “We will present a technical breakdown of the API, advanced techniques and live demos of real-world applications running on glNext drivers and hardware.”

Valve supporting OpenGL makes sense, given that the company has been trying to usher in a Windows-less age of PC gaming, free from ties to Microsoft and DirectX. Valve is also expected to give us some updates on the Steam Machine initiative along with SteamOS at GDC, which takes place between the 2nd of March and the 6th of March this year.

KitGuru Says: GDC should be an interesting event, particularly with Valve's large presence. The event is only a few weeks away so it isn't a huge week to see what's in store, although the next version of OpenGL will likely use similar improvements to DirectX 12 and Mantle.