The good news is that Wolfenstein 2 is based on a newer version of the id Tech engine, which means no more ‘mega-textures’, which have caused issues in multiple games. This allows the developers to have more control over texture streaming, paving the way for better performance and hopefully less judder for some configurations. 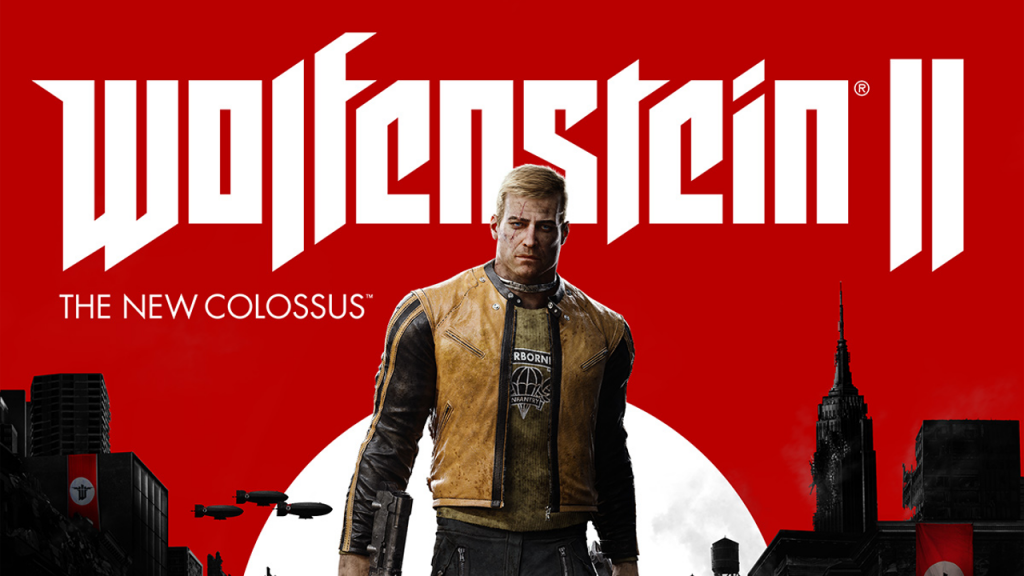 Here are the minimum requirements:

Here are the recommended requirements:

CPU and GPU requirements are quite high this time around, which is concerning. It will be interesting to see how the game runs when it launches on Friday, particularly with this new information coming to light.

KitGuru Says: Wolfenstein: The New Order was an excellent game and brought the franchise back to the forefront of gaming. However, those system requirements don’t give a great first impression of the PC version. It might be worth waiting to see what reviews say on launch day.