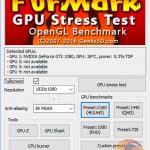 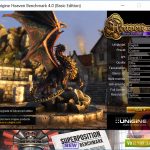 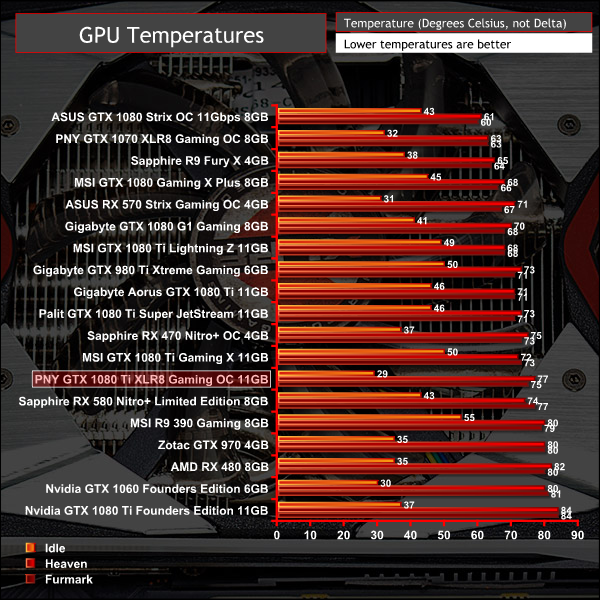 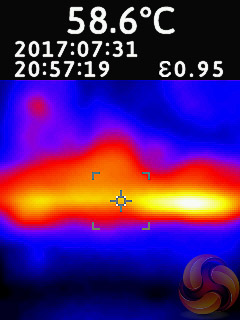 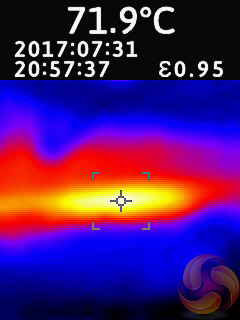 Users should note I test inside a PC Chassis (Corsair 400Q) and all non-GPU fans spin very slowly to isolate GPU noise and cooling performance. As such these results do tend towards a “worst case” scenario for cooling but all graphics cards on test receive the same treatment so results are comparable.

Hotspot results for the PNY card were very good and we didn’t witness any significant spikes other than the top facing heat pipes which heated up exactly as they should.

Once we factored overclocking into the equation temperatures came within a degree or two of the throttling point of 84 degrees Celsius under heavy and prolonged load scenarios.