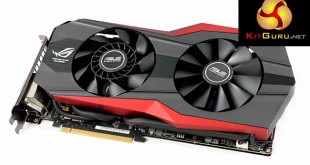 If you are feeling those January winter blues, then we hope to cheer you up today. What better way to start the New Year than with a look at the flagship Asus GTX980 ROG Matrix Platinum? This Republic Of Gamers card ships with a customised PCB to target overclockers worldwide. This PCB is based around a 14 phase VRM and Asus have added a special ‘defroster' circuit – if you fancy using the liquid nitrogen that Santa left under your tree at Christmas. This is an expensive solution, priced at £599.95 but it is built to target a very specific audience. 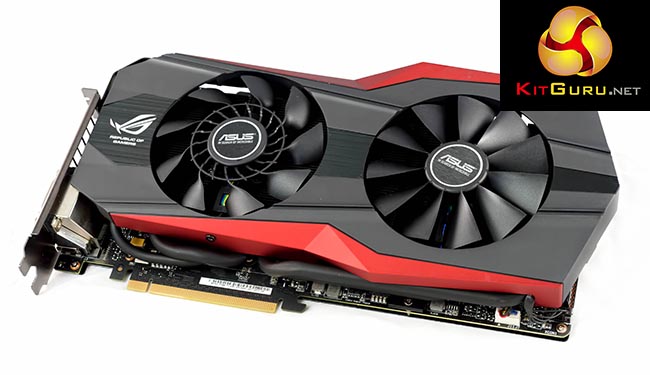 The ASUS GTX980 ROG Matrix Platinum is certainly a stonking looking graphics card. The sporty red stripe is very indicative of the Republic Of Gamers brand and each individually designed fan is in place to work together, rather than against each other. 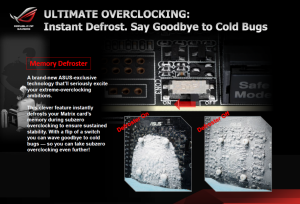 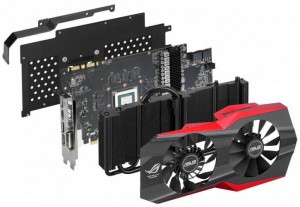 The ASUS ‘defroster' circuit is actually a trace which runs through specific parts of the PCB, heating up – to prevent frost and damp condensation on the card.

The Asus GTX980 ROG Matrix Platinum has received a core clock enhancement to 1,241mhz, from 1,126mhz on the reference design. The GDDR5 memory is shipped at the default clock speeds of 1,753mhz (7Gbps effective). This card is one of the fastest ‘out of the box' GTX980's we have tested.

Previous Samsung might be in charge of building Apple’s S1 Watch processor
Next Project Oriolus – what is it?