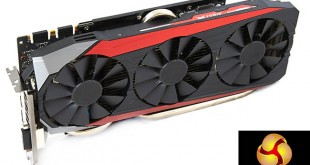 Today we look at one of the most exciting graphics cards to hit our labs this year – the new Asus STRIX Gaming GTX 980 Ti featuring the latest Direct CU 3 cooling system. This 3 fan cooling system uses a new patented wing blade fan to provide greater air pressure, and cooling capabilities. The DCIII cooler is equipped with two beefy 10mm direct touch copper heatpipes. Interestingly, the Asus GTX980 Ti Strix solution is built with a total automated production process and incorporates a 14 phase (12+2) Super Alloy Power II power system for maximum reliability. With the highest ‘out of the box' overclock speeds to grace our labs yet, is this the high end GPU you should be shortlisting for a new system build this summer? 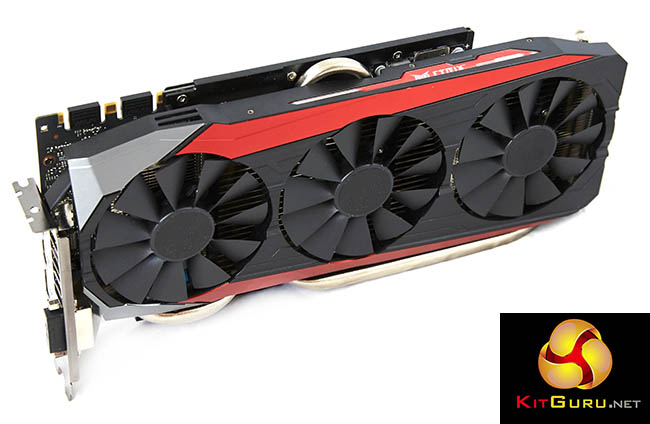 Asus have adopted a new way of building their graphics cards – opting for 100% ‘automation' – to remove human error from the production line. Their production is now ‘flux-free'. The 12+2 phase Super Alloy Power II system is designed for maximum reliability and quality. 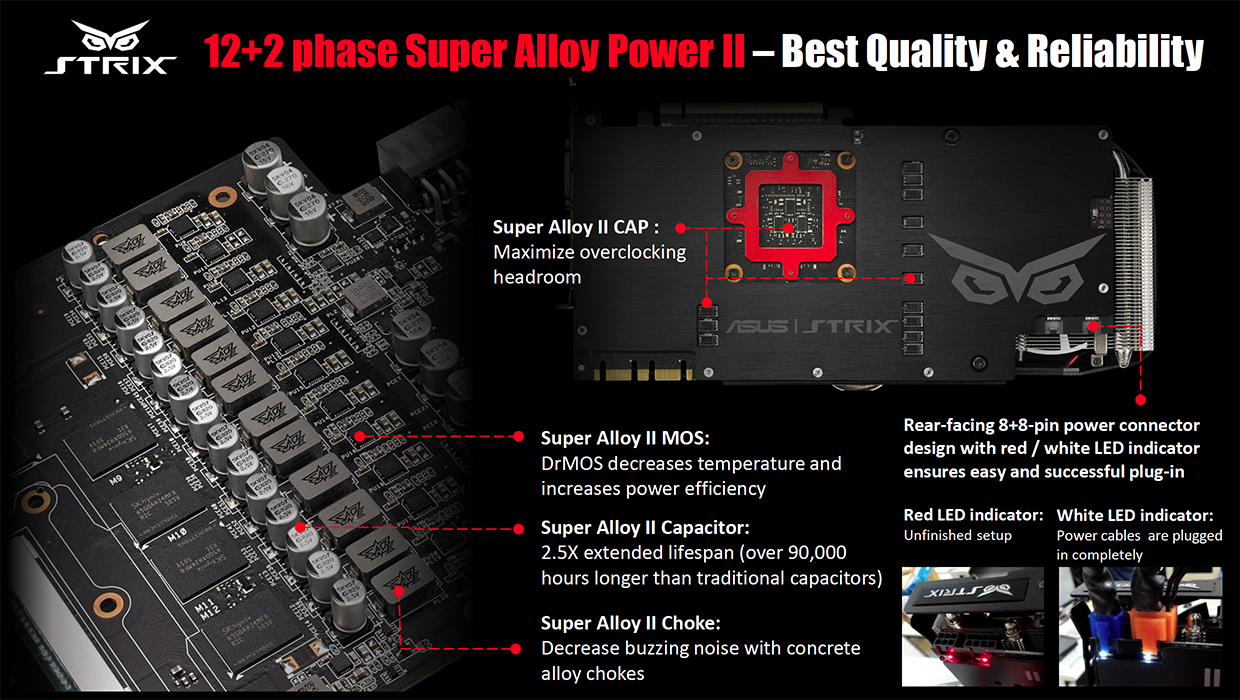 One of the most irritating problems with graphics cards in the last year is a buzzing sound, which can be classed as ‘coil whine' by many. Asus incorporate concrete alloy chokes on the GTX980 Ti Strix card which is said to remove all traces of coil whine and buzzing under heavy load. We will test that out later in the review.

The Asus Strix Gaming GTX980 Ti Direct CU 3 has received a clock boost over Nvidia’s reference card, with final speeds set at 1,216 mhz(core)/1,317mhz (boost). The memory is also overclocked, from default speeds of 1,753mhz (7Gbps effective) to 1,800mhz (7.2Gbps effective) – this is actually one of the few GTX980 Ti cards we have reviewed to receive a memory boost.

Previous Does the Unity Engine have an image problem?
Next Slur offers commercial alternative to Wikileaks