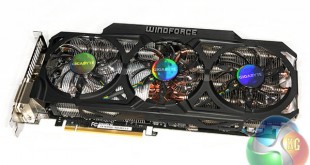 Nvidia’s GTX780 Ti has been a big seller in 2014, leading the high end performance market. We have reviewed many GTX780 Ti’s since the official Nvidia release last November, but due to reader demand today we look at one of the fastest overclocked models from Gigabyte. Their Windforce OC model is clocked at a whopping 1,020mhz out of the box. How does it handle at Ultra HD 4K resolutions? 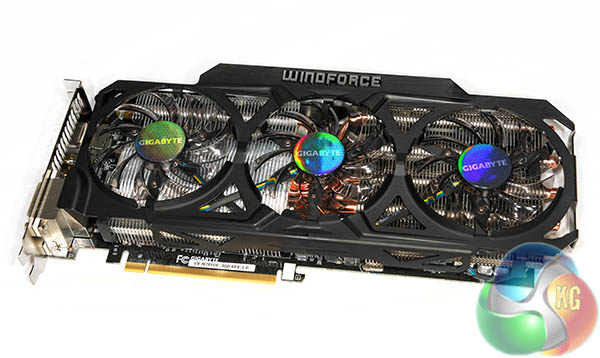 The Gigabyte GTX780 Ti Windforce OC is clocked much higher than the reference GTX780 Ti. The GK 110 core speed has been increased from 876mhz to 1,020mhz. This is the highest clocked GTX780 Ti that has entered our labs. The GDDR5 memory is running at 1,750mhz (7Gbps effective).