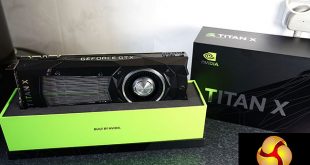 Nvidia’s GTX 1080 has been dominating the high end this year with AMD placing focus in the low end to mid range market with their RX 480, RX 470 and RX 460. Nvidia CEO Jen-Hsun Huang has described the latest Titan X as ‘The Ultimate’ and at an eye watering price of £1099.99 we expect performance to be nothing less than class leading. 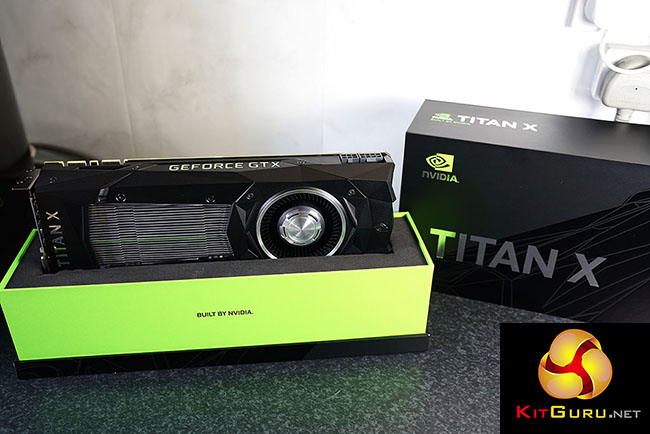 The Titan X (Pascal) arrived with us some time ago, but due to a backlog in other reviews I was only able to approach this review recently. I also wanted to add in Total War: Warhammer and Doom 2016 game tests, so its taken a little longer than expected.

The Titan X sample arrives in a slim line black and green box, direct from Nvidia – it is compact packaging without any frills. The card is reference cooled making it a great solution to use in SLi as all the hot air is pumped out the rear of the chassis. Yes, a big fat bank balance is required. 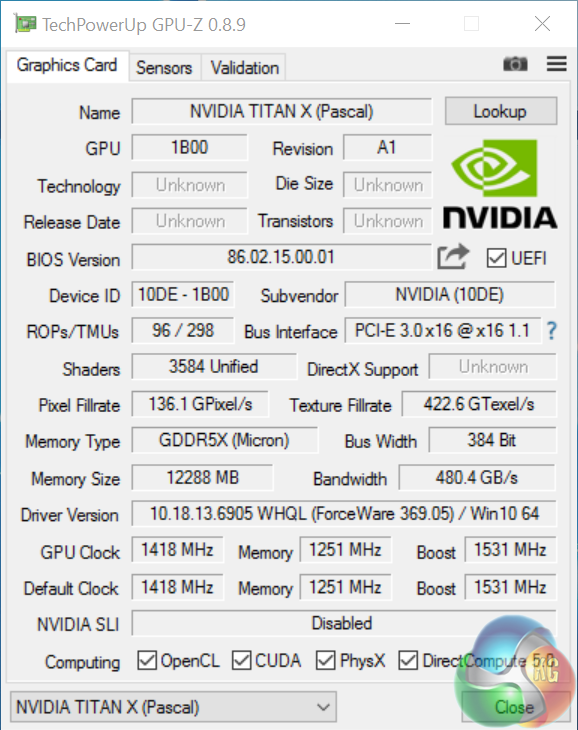 On paper the Titan X (Pascal) is a beast. It has 3,840 CUDA cores spread across 30 streaming multiprocessors and six processing clusters from which 3,584 are enabled. There are 96 ROPs, 224 Texture units and 12GB of GDDR5X (Micron) memory connected via a fat 384 bit memory interface.

The Titan X does give away some clock speed to the GTX 1080, meaning the cores are running slower on the more expensive model. That said, there is much more width via the Titan X ensuring performance will be improved significantly. This should ensure killer performance at 4K resolutions. 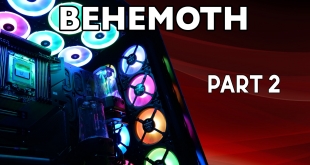